You are here: Home /  Gambling news /  Latest News /  Could Golf be the Next Big Gambling Sport
Gambling news 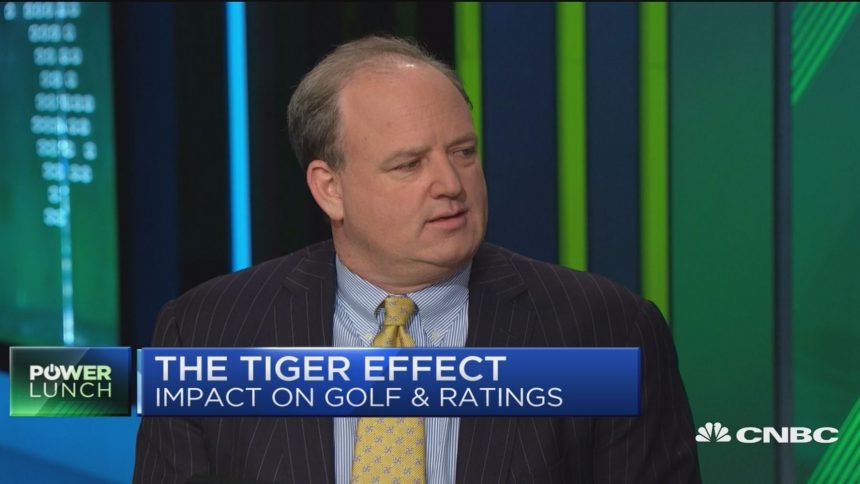 Could Golf be the Next Big Gambling Sport

Gambling is becoming more and more widespread especially in the US as the Supreme Court issued a lift on the gambling federal ban. With all what’s going on, sports industry executives ask, could golf be the next big gambling sport? Well, that would be a long-shot but we have a report on the matter with words from a believer in the case. Without further ado, let’s jump straight into the action.

Now to fill you in, we’ll like to enlighten you on the matter. Televised sports channels are receiving less and less viewers because many people don’t have too much interest to watch a game. However, once you have money riding on that game, the whole picture changes. Suddenly there’s an air of belief and supporting a team or player until the end.

Golf Could be the Next Big Gambling Sport

Football, or for our US readers, soccer, is the most bet on sporting event in the world. In the US, American football is the most bet on sport. However, could golf rise up to even come close to those numbers? George Pyne, founder and CEO of investment firm Bruin Sports Capital, certainly believes so. Here’s a few words from the man:

“You’re 19 times more likely to watch an event if you’re betting on it,”

“So the engagement of those people that are going to be gambling is going to increase avidity.”

Pyne went on to say that tennis, which is the second most bet on sport world wide was “unbelievable” to him. Recently, Pyne had been talking to the PGA Tour commissioner in a hope that his idea could become reality.

“Think about golf, which has 78 players playing at any given time on a course,”

“All of a sudden, golf becomes a lot more engaging to those that care about it. The betting opportunities are off the charts.”

It’s easy to say, Pyne really does believe golf would have a huge targeted audience should they open up a sportsbook market. If golf truly does become the next big gambling sport, who’s to say that bettors wouldn’t be able to make huge sums of cash should they pick the winner correctly.

To be fair, golf has gone downhill in their TV views and would potentially need a market to bring about a sense of excitement again. However, the good news is that Tiger Woods, who is considered the face of the game, is on his way back after returning from injury.

If you liked this article, check out the latest online gambling news for more of it’s kind. On that page, you’ll be able to keep up to date with all the hottest sagas online now.