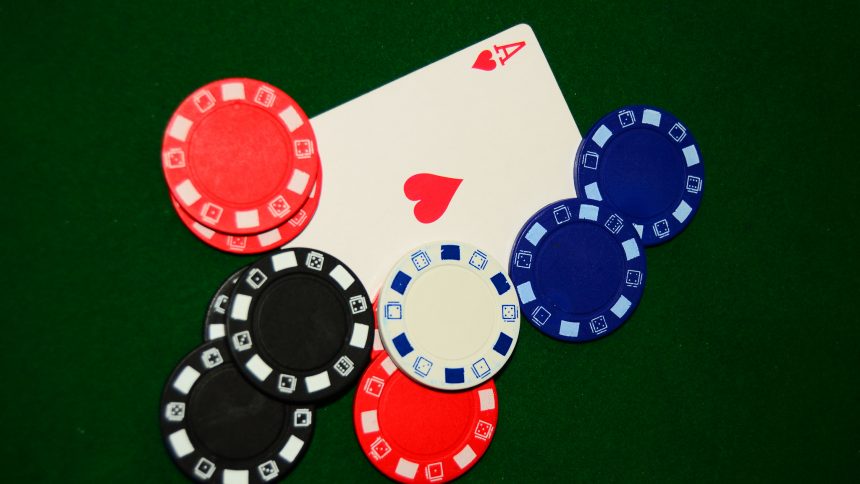 What Exactly is Casino War?

Casino War is one of the easiest casino games to play. If you’ve ever played “War” as a kid, then you’ll already know how to play. In the case you didn’t play War in your childhood, then it’s simply a bet on who has the highest card. To make completely sure you know all you need, check out this guide about casino war for beginners!

You place a bet and two cards are drawn, one for you and one for the dealer, if the dealer has a higher card, then he or she wins, and vice versa. It’s more or less that simple.

Casino War is an easy game to play.  Six decks are used in the casino version of the game with the ranking of the cards following the same hierarchy as poker, except aces are always high cards.

The player makes a wager and the cards are drawn. The player and the dealer each get one card. Whoever has the higher card wins the bet.

However, in the case the dealer and the player tie, then the player is presented with two options.

The first is to surrender and forfeit half of the bet. The second option is to declare “War”. In this case the player raises his or her bet by an amount equal to the original wager.  The dealer burns three cards and gives the player and the dealer a card each. If the player equalizes or gets a card higher than the dealer, then he or she wins even money on the raise only and the wager shall push. But if the dealer beats the player, then both bets are lost.

Since Casino War appears to be a game with pretty much no strategy – since the player bets, the dealer deals, and the cards are issued where the highest card wins the bet. However, there are some elements to Casino War that do require strategic thinking.

The only time the player needs to make a decision in Casino War is in a tie, when he or she has to decide whether to surrender or go to war.

When the player surrenders each time there is a tie, the house gains an edge of 3.7%, whereas going to war only has the edge of 2.88%.

If the statistics are to be believed, then the strategy is simple – each time there is a tie, it’s smart option is to go to war.