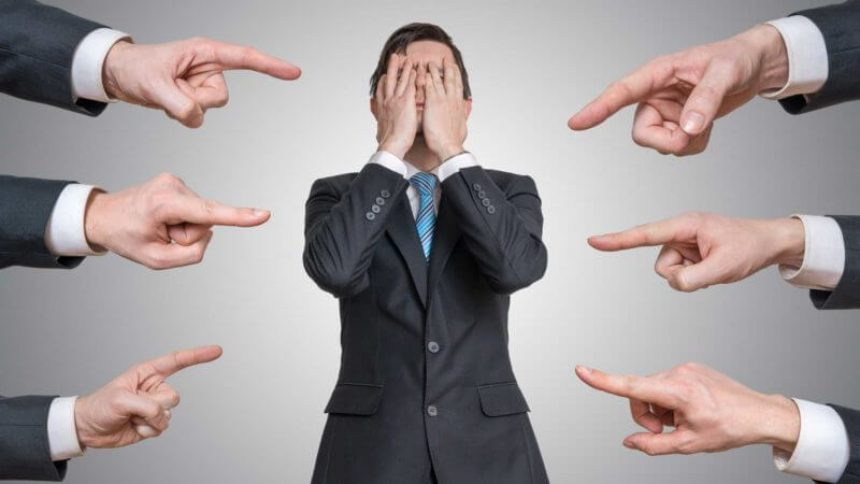 One of the attorneys of the casino operator Caesars Entertainment Corporation (CEC), Gregory Ezring, is sued by creditors in Delaware on account of their renegade on a $7 billion loan guarantee.

The attorney is asked to testify how CEC decided to sell a small part of its main unit, Caesars Entertainment Operating Co (CEOC), in 2014 that filed for bankruptcy in January. Junior creditors are searching for information about an April 2014 presentation that a co-working attorney of Ezring made to CEC’s board, whose firm represents Apollo Global Management, one of CEC’s hedge fund owners.

CEC sold 5% of its share in CEOC just one month after that presentation. According to CEC, this removed the parent company’s duty to honor the $7 billion debt guarantee to junior creditors, who in turn sued CEC and top Apollo executives in Delaware and New York.

CEC said to the court that Ezring cannot be subjected to share information about the presentation, as the information falls under the scope of attorney-client privilege. They mentioned the same about Apollo executive David Sambur, the main witness defending CEC’s actions.

But creditors claimed that if CEC can use their protected information to back their agenda, the same should also apply to the creditors. They said that Sambur used some of the information in a filing with the court defending CEC’s annulment of the debt guarantee. However, CEC rejected this claim outright. Delaware Chancery Court will see the two parties argue their points at the end of November.

CEOC’s bankruptcy is being dealt with in a court in Illinois. The private investigator responsible for probing the legal issues regarding those asset transfers has been quoted as saying that his findings will not be available soon.

Former Watergate assistant prosecutor Richard Davis was appointed in March by US Bankruptcy Judge Benjamin Goldgar to find out any proof of clear scheming behind the asset transfers, if there is any. He was supposed to file his findings within December 15.

According to Davis, his team is still working on the 6.4 million pages of documents related to CEC and CEOC, many of which have been received very recently. Besides, the witnesses who they wanted to interview are constantly delaying to show up. However, Davis hopes that he can give out more information after the Thanksgiving holiday.