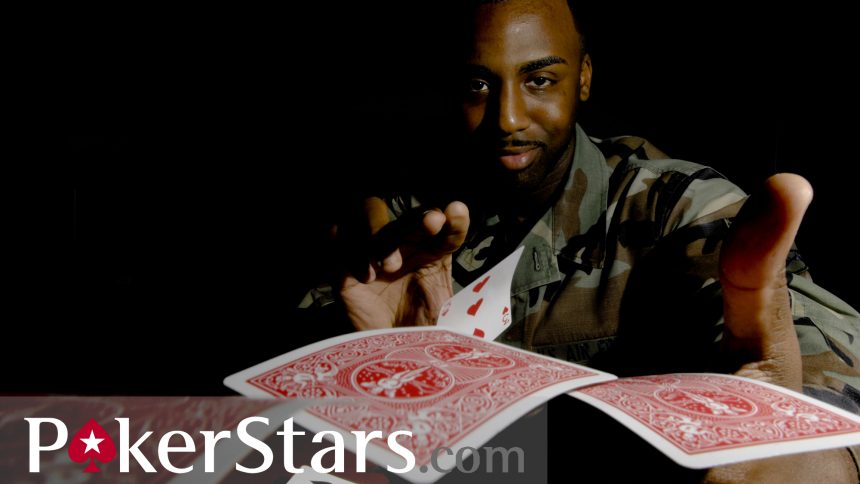 From the coming January, Amaya-owned online poker platform PokerStars is going to implement an array of significant updates throughout its website, to further boost up their lucrative VIP Program, brilliant promotional campaigns and user-friendly policies.

As per the written announcement by Eric Hollreiser, Vice President of Corporate Communications for Amaya Inc. and PokerStars that came out on Sunday, November 1, “PokerStars today unveiled a comprehensive plan to enhance the playing experience and to re-emphasize the fun and social aspects of online poker while attracting and retaining more players to the game. Poker is a fun game that we love and our responsibility is to make sure that every player at PokerStars – advanced, recreational, or new – can enjoy this game as much as we do.” PokerStars will make all these changes available on their website pretty soon.

PokerStars is going to bring out a VIP Steps program and change the Frequent Player Points (FPP) currency system. The new currency will be called StarsCoin that will function under a constant value instead of a variable one. PokerStars said, “This will simplify the reward system and enhance its visibility during play, so that players can follow their progress in real time.”

Initially, those at the higher tiers of the VIP program e.g. Supernova and Supernova Elite players will experience a VIP Club rewards capping at 30%, but afterwards this will also affect other status levels. Players who have already gained Supernova Elite status in 2015 or get one within 2015 will receive more rewards from PokerStars and they will be applicable to a 45% capping for the coming year.

According to PokerStars, “VIP status players from BronzeStar to GoldStar will continue to be able to receive up to a similar level of rewards to what they receive now. In some cases, players will receive less; in some cases, players will receive more, but it’s very much in the same ballpark.” A 10% decrease in overall rewards will impact players at the PlatinumStar level.

PokerStars will no longer allow the display of non-numerical data, categorization of players or dynamic display statistics specific to a certain situation by the heads-up displays (HUDs) as part of its upcoming policy regarding third-party poker software and other tools. They will also prohibit programs that compute equities of various ranges of hands against one another, when the PokerStars client is open.

Hollreiser stated, “Today, we want to make clear that the line will be drawn to preserve poker as a battle of wits and a test of heart. This will only have a direct effect on a small proportion of players and builds upon our responsibility to provide a level playing field for all players.”

In order to grab the attention of new players and rekindle the interest of old ones, PokerStars is going to advance with its impressive marketing techniques. PokerStars looks forward to having professional footballers Christiano Ronaldo and Neymar Jr. as part of the “biggest global consumer marketing campaign in PokerStars’ history”, who have signed sponsored deals with them early this year. Players certainly have much to look forward to from PokerStars soon, as it appears.