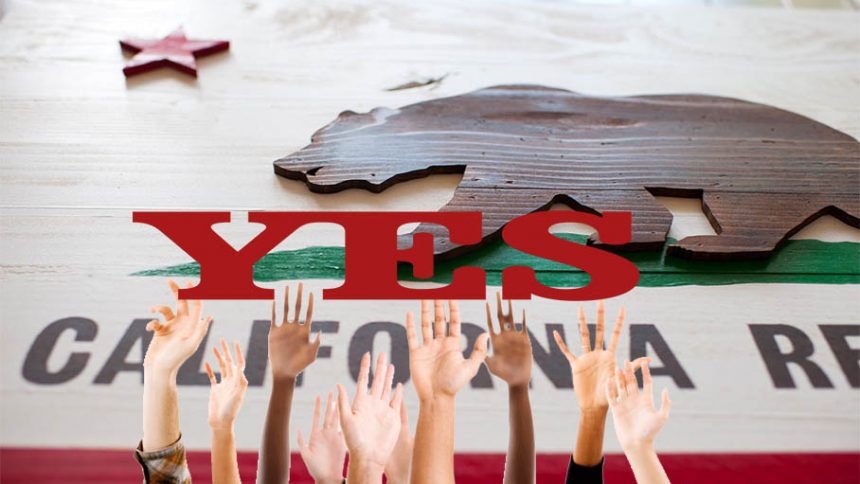 California Online Poker Bill Receives Green Light from One Side

Or at least, for the first sight. According to California online gambling news, California online poker bill has faced hour long legal discussions several times, but now developed to a new level. There are still some controversies waiting for solution and compromises. But first thing first, the reputable AB 2863 has been accepted by the Assembly.

The bill was introduced by the Committee Chairman, Adam Gray on Wednesday in front of the Assembly. The chairman detailed, that two essential deals in California’s gambling are included in the proposal. First and foremost, the aim to involve the horse racing industry, secondly rule out PokerStars services – as bad actors –  from the state.

As the US online gambling news states, the AB 2863 contains two drastic changes. The horse racing industry would receive a $60 million subsidy, but not for free evidently. In the exchange of the financial support, the industry should promise they are excluded from the whole internet poker market. Concerns emerged over the attainability of the huge amount, however the Committee Chairman strengthened this question is beyond dispute. He also added, his actual aim is to involve California tribes into this issue, in the name of sustainability.

Indian Tribes in the Shadow of California Online Poker Bill

Despite the Assemblymen’s efforts, the Indian tribes don’t seem willing to be on the same page in the question. They say, online poker providers that continued their operations after the Internet Gaming Act came into law, shouldn’t offer their services there. They referred to the presence of Bad Actors, like PokerStars after the 2006 law came into effect.

While other tribes who also as opposed to the new legislation before, have changed their minds and supported the acceptance of California online poker bill. The Morongo, the San Manuel and the United Auburn tribes among others became the supporters of the bill suddenly.

As the Assemblymen expressed, the latest issue on the proposal would be the question of suitability. Although it is uncertain now, the legislator said he is weighing the addition of a “bad actors” part to the provision.

California is doing its best to become the fourth state with legalized online poker, next to Nevada, New Jersey and Delaware. The further steps are unclear yet, but despite being supported by the full Assembly, there’s a bit more to do with those above-mentioned Indian tribes. So California has a half success in terms of legalizing online poker bill, and currently waiting for the other half. But how long?