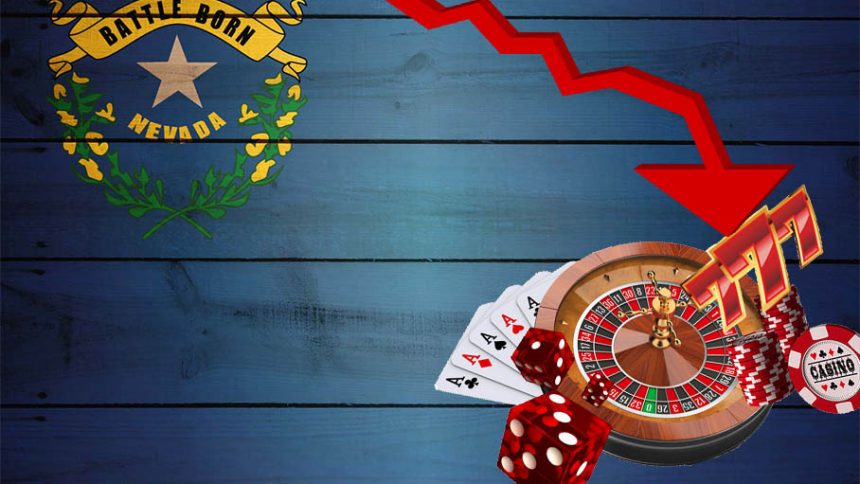 Nevada gambling has become less popular in the last month due to several reasons. According to the Nevada Gaming Control Board, the state’s casino gambling revenue in March was $922 million. However, last year at the same time the total revenue was around $951 million. Las Vegas Strip gambling revenue and downtown Las Vegas winnings have also changed; both were down 4 percent compared to the previous years.

Based on a report published on ABC News, there are two major answers for the declining trend. First of all, bettors played less Baccarat, moreover casinos have simply faced less-lucky months regarding slots machines and sports betting.

Michael Lawton, the senior research analyst of the Gaming Control Board expressed the reasons and added, he expected a bit more from March though.

Online gambling news says, despite Nevada having been quite busy in March – because of the UFC 196 Fight and the Justin Bieber concert –  the revenue still shows a different result.

In terms of casino winnings, slots machines and table games were both down. Baccarat revenue is also included in the downward trend which was 3.5 percent because players have won the lowest amount of winnings on the game since 2013. Baccarat has also lost popularity due to an anti-corruption campaign in China, so this is the second possible reason of the game’s unfavorable place. Apparently, those who played Baccarat in Nevada, mustn’t have read the online gambling guide about how to play that game properly. However, from now on, here are the golden rules to make Nevada’s gambling statistics better, baccarat for beginners will answer every tricky question.

However, it seems sportsbooks are the only ones showing different trend. Players bet a record amount in March, the totally wagered amount hit $458. Most of the bets were taken on basketball, but it doesn’t mean this category is out of water, the betting industry is also produced less than before.

So does it mean this year is a miserable one for the Vegas casinos? Or is it just a coincidence that stroke Nevada gambling? Fortunately, it’s only April, so Nevada has 8 more months to catch up and start a new page.