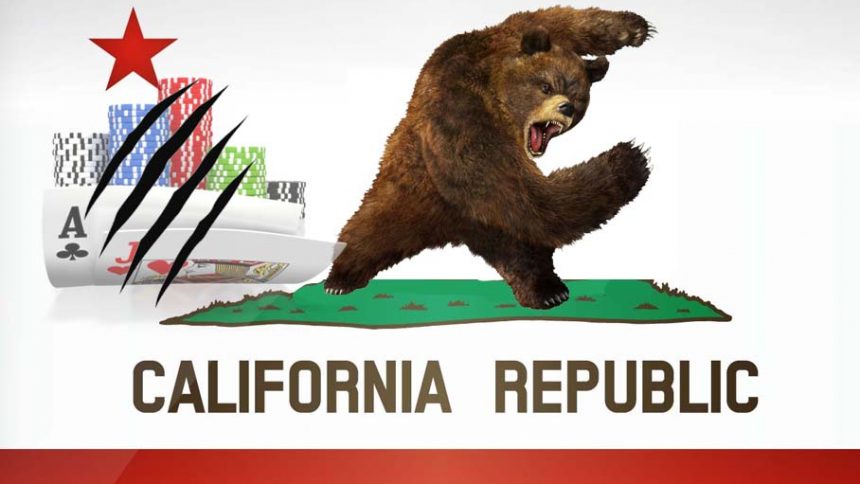 California online poker legislation has new developments. New California Online Poker Bill may cease the existence of online poker sites in the state if the bill is accepted.

Two other lawmakers from the Golden State have filed another proposition in order to make a last attempt to regulate California online poker. Assemblymen Adam Gray and Reginald Jones-Sawyer filed the AB 2863 bill with controversial statements in it. There is a high chance that this bill will pass the senate approval since it has been a topic of discussion for six years.

As a revival of the previous bill, the new one surprisingly omitted some fiscal references. As an example, it was clarified in AB 431 that 15% tax rate would be expected in the gross gambling revenue. However, this figure has been removed from the new proposition. According to online gambling news, it was proposed in the bill AB 431, that horse racing industry of California would earn up to $60 million yearly. In exchange for this supply, the racetracks would be excluded from California’s online poker industry. However, there is no guarantee that this deal will be accepted by the horse racing industry since $60 million revenue reflects a theoretical sum which may not be the real amount eventually.

Playing Online Poker At Unregulated Sites is a Crime