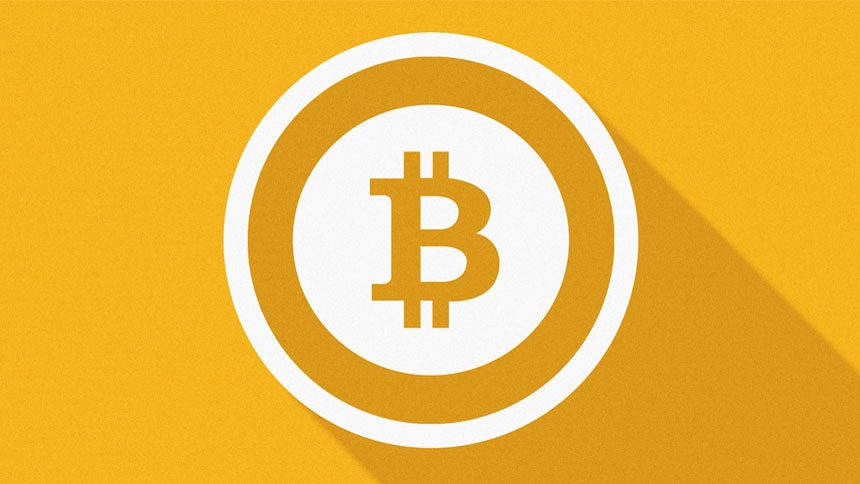 The popular virtual currency bitcoin becomes tax free, after the European Court of Justice (ECJ) decided it should not be liable to the same tax regulations as other businesses. A statement released earlier today by the ECJ suggested the bitcoin tax free case is unique and that the virtual currency provider is “exempt from VAT (value-added tax) under the provisions concerning transactions relating to currency, bank notes and coins used as legal tender.”

The ruling was finally decided after the Advocate General, Juliane Kokott, strongly opposed the idea of introducing a tax on the virtual currency provider, CoinDesk reports. Now after the bitcoin tax free ruling, positive commercial benefits are set for the business, and more importantly all of its users.

This entire case was started when Swedish man David Hedqvist made a formal request to have his online bitcoin exchange, according to CNBC. At first the Swedish Revenue Law Commission that bitcoin tax free would be a possibility, however then he found out that the Swedish Tax Authority was against the initial decision brought forward by the former. Afterwards, this led to the court proceedings which eventually reached the ECJ.

Bitcoin tax free proved a success in Europe, but in the US it ran into some problems

Across The Pond, the US government recently decided to give bitcoin the same classification to that of physical goods that can be traded by people. It was reported that last month, the US Commodity Futures Trading Commission (CFTC) aims to put bitcoin in the same category as gold and oil, despite it being a commodity that is traded online. A bitcoin tax free case is yet to see further developments in the US.

This news in the US came about shortly after Coinflip, bitcoin options trading platform, and its CEO Francisco Riordan to stop operations since it was not registered and did not comply with any of the regulations. However, since then the matter has been resolved and Coinflip is no longer in danger of being prosecuted by the government.