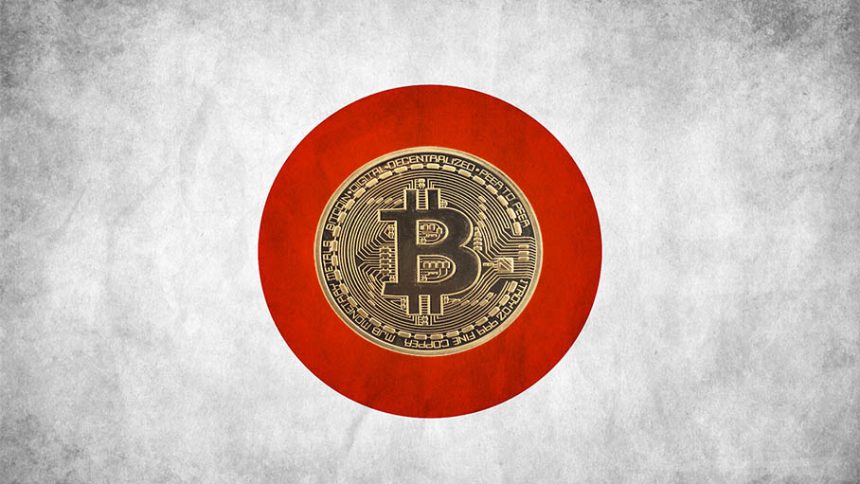 Bitcoin Regulation in Japan may be Introduced Soon

Bitcoin regulation in Japan is a highly debated issue. The ruling Liberal Democratic party is trying to make a consensus over the issue of removing taxes levied on virtual currencies.

With the new regulation all of the goods will be able to be converted into a virtual currency. A working group –  set up by financial regulators under the authority of Financial System Council – is having discussions over the draft legislation of regulating cryptocurrencies. Experts say if the regulation is passed, the basis of the stable regulatory environment will be ready for the change.

In terms of taxes, bitcoin and other cryptocurrencies are within the range of national 8% sales, if they are purchased with Yen from the Japan trade market.

To make it clear, those who purchase bitcoin with yen via the Japan market should expect 8% consumption tax rate. This rate is high enough to discourage Japan citizens and bitcoin adopters to deal with virtual currencies.

In terms of bitcoin companies outside the country, they can sell the currency at a cheaper rate and it’s hard to follow the influx of bitcoins purchased from foreign territories.

Bitcoin Regulation in Japan and the Possible Results

This change – taxing bitcoin –  can be a great deal not only for Japan but also for the whole world’s economy. Or at least those countries who use crypto-currencies. If Japan introduces this change,  other countries can be tempted to follow its’ example and keep up with the economic changes.

Converting bitcoin to other currencies can be easier, so the concept of money can be changed in a totally abstract way.

There is a great deal of disapproval in terms of taxing bitcoin.  Despite that, a member of the ruling Liberal Democratic party – Tsukasa Akimoto – tried to convince the finance minister not to impose consumption tax on the currency. The minister disagreed stating that Japan was not the only country taxing bitcoin. Australia also had the same policy regarding virtual currencies.

There will be a meeting held in May for finance ministers and central bank governors. Fintech boom and virtual currency regulation must be the part of their discussion. The G7 nations surely will take this question onto a further level, hopefully until the final solution in terms of bitcoin regulation in Japan.