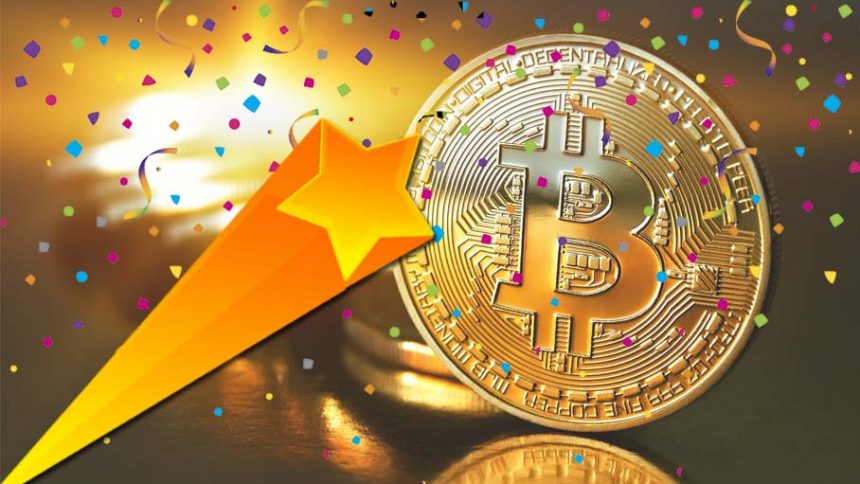 Bitcoin record high has been keeping the online gambling news today. 1 BTC reached beyond the $3,000 mark on Sunday for the first time since its genesis.

The popular cryptocurrency bitcoin is apparently on a bull run. Less than a month ago, we published an article with the title Bitcoin Hits Record High. The underlying motif of writing that article was the fact that 1 BTC reached over $2,000. In a period of three week, the digital currency increased it value 50% reacing over $3,000.

There are a number of significant factors causing bitcoin record high. The most important stimulus which sets the Bull Run wild like in San Fermin Festival is the increasing interest of Asian investors in the cryptocurrency. We previously mentioned that Japan accepted bitcoin as a legal form of payment. This decision attracted a great number of investors from the island country. Investors from China have also got on the bandwagon joining their Japanese counterparts increasing the value of bitcoin to $3,012.

China’s National Committee of Experts on the Internet Financial Security Technology stated that the bitcoin trading volume in the country reached CNY21.708 billion in May, which is around US$3.193 billion. Thanks to the increasing popularity of blockchain transactions, the bitcoin’s market share is expected to experience a hike during the bull-run period of the cryptocurrency.

As CNBC reported, CEO and founder of BKMC Brian Kelly claimed that the cyrptocurrency was enjoying the first years of the multi-year bull market. “Of course there will be corrections and even crashes along the way,” Kelly Said, “but bitcoin is here to stay.”

The number of businesses accepting bitcoin payments is increasing day by day. The bitcoin record high will definitely attract attention of more enterprises including online gambling ventures. There are currently many high-tech online casinos accepting bitcoin deposit. It is predicted that this number will keep increasing alongside the hot interest in cryptocurrency and blockchain technologies.