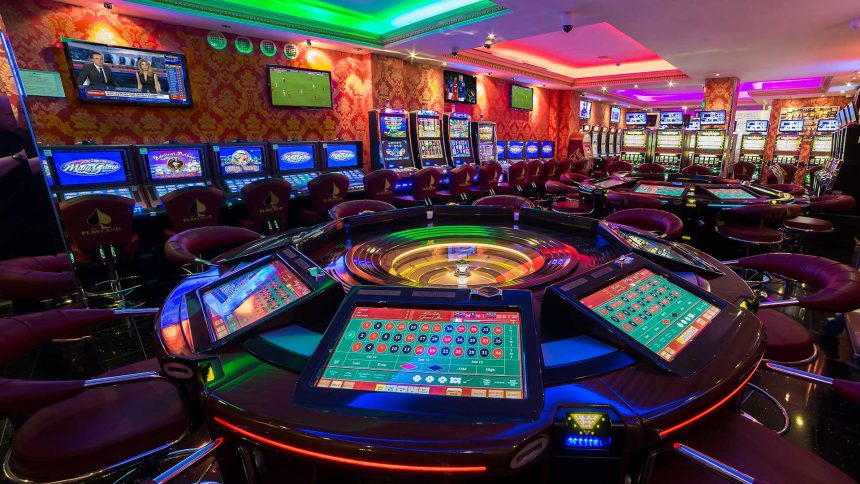 Interestingly enough, this is a story of an Asian man who claims to have suffered racial abuse from Dublin Casino. The claimant said that he had been barred from the casino back in December 2016. Now, as the story continues, news has been released this week that the claimant has failed with his allegations. Let’s take a look at all the main criteria.

Bac in December 2016, an Asian man and his friends were escorted off Dublin Casino territory because of unusually large winnings. The duty manager, who has admitted he was “forceful”, was accused of making racist claims as the three were escorted. According to the Asian victim, he said the words “fucking Asians” and “black people” were used in his defence.

It is said, that back in the winter of 2016, suffered with racial verbal abuse when he tried to enter the casino premises. A few days before that, he was escorted off after winning €6,000 from a €1,500 bet. On New Year’s Eve, the trio were not aloud to enter the casino and were informed they had been barred for two weeks.

After a number of weeks, on January 18th, 2017, the three were told they were on a blacklist and not invited to the casino again. What’s more, is the claimant had been a customer for 12 years previously.

Back then, the duty manager had let it be known, that they were “beating the house” as the three made over €20,000. One of the men, had a decree in computers and his skills were accused of “knowing more than we do about the roulette machine”.

The Work Relations Commission Has Ruled out Foul Play

In this circumstance, the claimant had previously escaped the casino with a whooping profit, but has been told never to return. The Work Relations Commission has told the claimant that Dublin Casino will not be punished for his claims. They will not face any actions after his racial abuse claims. This could possibly be down to the lack of substance behind his story.

What’s more, WRC adjudicator, Ms Catherine Byrne, has ruled out racial claims as the customer was treated with respect for 12 years straight. She came out and said that even if it had been an Irish local, the same treatment would follow should the player be using skill and not relying on chance.

Dublin Casino is well known for inviting many tourists and hosting non-Irish parties for all customers. This is the judgement call and WRC have sided with Dublin Casino.

If you liked this story and want to know more, visit the latest online gambling news. On that page, you’ll be able to find all the hottest stories online.