You are here: Home /  Uncategorised /  Gambling news /  Latest News /  Arsenal Legend Arsene Wenger will Leave at the End of the Season
Uncategorised 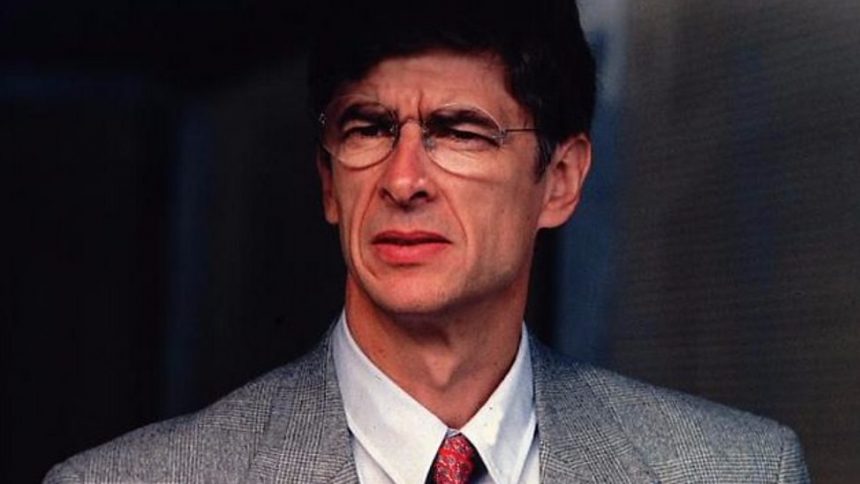 As all great tales must come to an end, the out-breaking news of today was how the much loved Arsene Wenger will leave at the end of the season. Bringing to a close his almost 22 year reign as manager, the Frenchman will depart one year before his contract was due to expire. Missing out on a top-four finish this season, Arsenal will only be able to compete in Champions League football should they win the Europa League.

At the age of 68, club legend Arsene Wenger announced today his decision. Speculation has gone into the matter as to whether it was his personal decision or the board wanted him to leave. It can very possibly be the second option with the club opting to call it Wenger’s decision rather than sacking the manager. At Gambling Herald we will follow this story carefully. Keep up with the latest online gambling news when we will announce a successor.

“The Greatest” Arsenal Manager Arsene Wenger will Leave The Gunners

From the Arsenal Football Club online website, a statement was written by the manager himself. Arsene Wenger wrote:

“I am grateful for having had the privilege to serve the club for so many memorable years, I managed the club with full commitment and integrity.”

“To all the Arsenal lovers, take care of the values of the club.”

The manager is the longest serving Premier League manager of all time with 823 games. He has produced some of the finest moments in English football with 3 league titles and a record 7 FA Cups. Perhaps his finest feat was to go unbeaten in the league in the “Invincible” 2003/04 season. No team up to date in any of the top English flights have achieved that for well over 100 years.

Coming in at a time when Manchester United dominated the league, the Frenchman made the most of the little resources he had. You could even say that Arsene Wenger built Arsenal into the major club they are today- to some extent. Arsene Wenger scheduled his players lives to turn them into complete athletes, practically taking over England with his methods. Similar to how this season Pep Guardiola took over the country, Arsene Wenger had also had his successful period when he arrived.

Here is the reaction from former Arsenal goalkeeper Bob Wilson:

“He is the greatest manager in the history of Arsenal Football Club.”

“He is above Herbert Chapman and all of the guys who won trophies,” said the goalkeeper.

“Arsene is not only the greatest manager Arsenal’s history, he has personally changed the face of the game in this country.”

“He does not miss a trick. I am shell-shocked. I am absolutely shocked that the time has arrived. This is a guy who is an extraordinary human being.

“We had a team who enjoyed a drink and he changed everything about psychology, re-hydration, training and everyone followed suit.”

What Next For Arsene

Although Arsene Wenger will leave at the end of the season, it is still unclear as what will be his next move. As a football club, Arsenal will have a difficult task in replacing their legendary manager. As for Arsene, he hasn’t announced that he will retire. There is always that possibility however, there is also talk of some other top European clubs. PSG located in the heart of Paris will be “manager-less” at the end of the season. Could Wenger go back to France after 22 years? We will keep a close eye as the story unfolds come the end of the season.