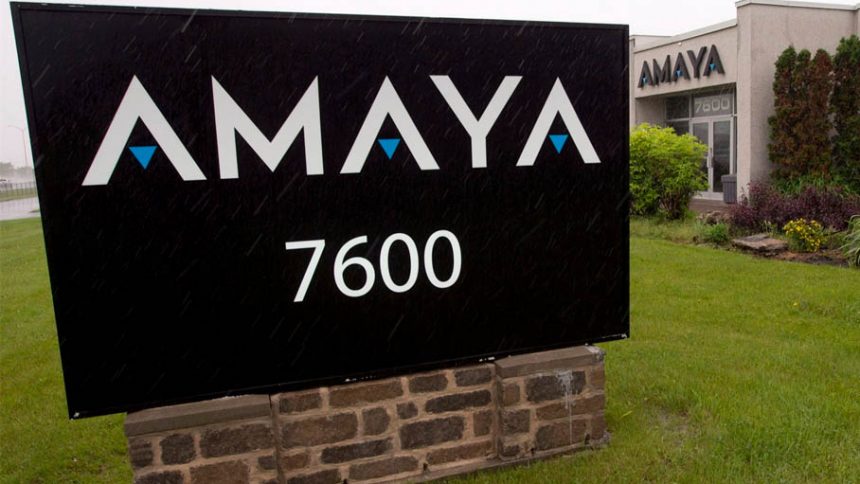 Online poker giant PokerStars’ parent company Amaya is aiming to rebrand as The Stars Group Inc. and open up to the market of real money online poker in India.

Canadian online gaming company Amaya Gaming, known as the parent company of the biggest online poker operator PokerStars, has managed to obtain permission to rebrand as The Stars Group Inc. and the company aims to offer real money online poker in India soon. The online poker giant company has started to move its operational based to Toronto from Quebec as part of the rebranding process.

According to the latest online gambling news, Amaya executives are aiming to highlight their growing PokerStars business with the rebranding. However, there are rumors that the company is trying to set distance between itself and the former CEO David Baazov’s ongoing money-laundering scandals. Amaya CEO Rafi Ashkenazi denied this allegations saying that their main interest in rebranding was focusing on the PokerStars brand.

Another important change during the rebranding process was announced last week as former Playtech and Scientific Games veteran Jerry Bowskill took the chief technology officer chair at the company. Nevertheless, the news of PokerStars’ aim to venture into the market of real money online poker in India over-shadowed all the other news. Ashkenazi revealed that they were in talks with a licensed Indian poker operator for potential partnership on real money online poker in India.

Online gambling laws in India are quite complicated as there usually conflicts between the federal and regional gambling laws in the country. It is a matter of wonder how Amaya is aiming to tackle the legal issues. There is one thing for sure that if PokerStars manages to venture into the market of real money online poker in India, it will be a revolutionary incident for Indian online poker industry. In order to find out the current legal terms of the online poker giant, visit our detailed PokerStars Casino Review!