You are here: Home /  Gambling news /  Latest News /  2016 Could be the Year for Sports Betting in Canada
Gambling news 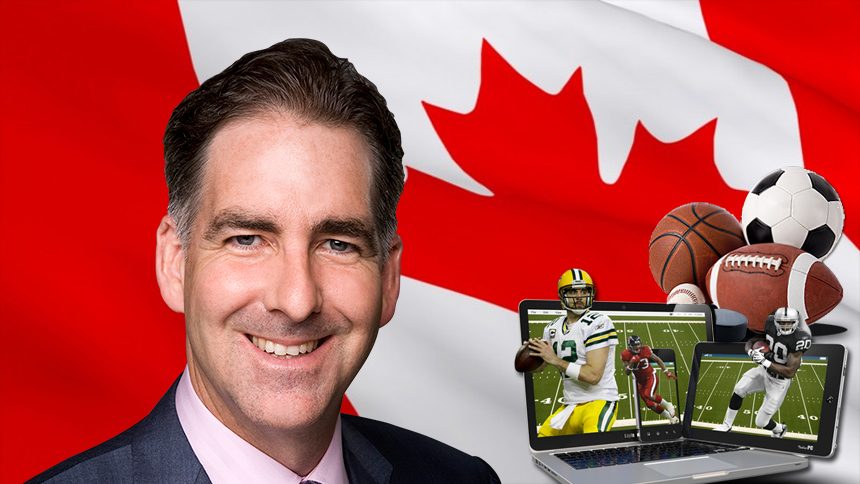 2016 Could be the Year for Sports Betting in Canada

Virtually all territories across Europe have a legalized and regulated framework when it comes to sports betting. It brings in millions upon millions in revenues each year, while also having many other beneficial economic impacts for numerous nations. The US is also looking into implementing a more widespread sport betting network having realized the potential it has on many levels.

And now the latest news concerns sports betting in Canada, as they are also exploring ways to use the economic might of the regulated sports betting market. According to CBC News, a newly re-elected official plans to push forward for a sports betting bill, which was once discussed but never managed to progress and come into fruition.

Sports betting in Canada is so far on the fright track

Brian Masse, a Democrat that got re-elected in southwestern Ontario, stated that his party is going to make the sports betting bill one of their agendas, as soon as they are given a chance. What is surprising is that not only Democrats are the ones vying for sports betting in Canada, as officials from other parties have also expressed strong interest in seeing the bill come to life. Masse stressed that the New Democrats are open to collaborations with members of other parties so make the bill a reality.

Masse said, “What we want to do is have the bill pass, so we want to make sure everyone is comfortable.” However, before they can set the process in motion, the House of Commons first has to be recalled and the cabinet of the new Liberal government has to be sworn in. “A lot of things right now are in flux because of the dramatic shift in Parliament,” Masse remarked.

And the new Democrats are also being backed by Cheryl Hardcastle, the newly elected New Democratic Party (NDP) colleague, who wants to see sports betting in Canada come about sooner rather than later. She highlighted that sports betting is not just a local agenda set about by the new government, but rather that the region wants to see it happen. “I think that that is something that’s of regional interest here and I know that we’re all interested in following though and moving forward with that.”

The bill of Sports betting in Canada was first introduced in 2001 by then MP, however since then he has retired and the bill has lost its momentum. The Senate took it over the following year after it was first brought up, but in the end it never got passed into the law. Comartin recently commented that the way the Senate handled the bill is “shameful” and that it was opposed by sitting senators.

Two prominent officials that opposed the bill were Linda Frum and Vern White, and both of them were quite vocal in their aversion towards supporting a law that would see sports betting in Canada legal. Frum has stated on a previous occasion that if they were to support Masse’s stance on sports betting, then that would potentially lead to downward spiral. “If we followed the line of thinking of Brian Masse, we would legalize cocaine and heroin too. Organized crime is doing it, so why don’t we do it too.”

As reported by the Canadian Gaming Association, Canadian residents spend a combined $450 million a year on parlay bets, and if the proposed bill were to be passed then the government could take in additional revenues on single event bets. Charles Suosa, Ontario Finance Minister, had strong intentions to get the bill into motion now as he planned to invest the potential tax revenues into healthcare and education to the provinces that are most in need of them.

There have also been concerns that sports betting in Canada could lead to problem gambling, however Masse stressed that a certain amount of the revenues would also be allocated to preventing nay gambling-related issues from arising. The Canadian Gaming Corporation reported that Caesars Windsor and Fallsview Casino could potentially add up to 250 jobs, should the bill come to life.