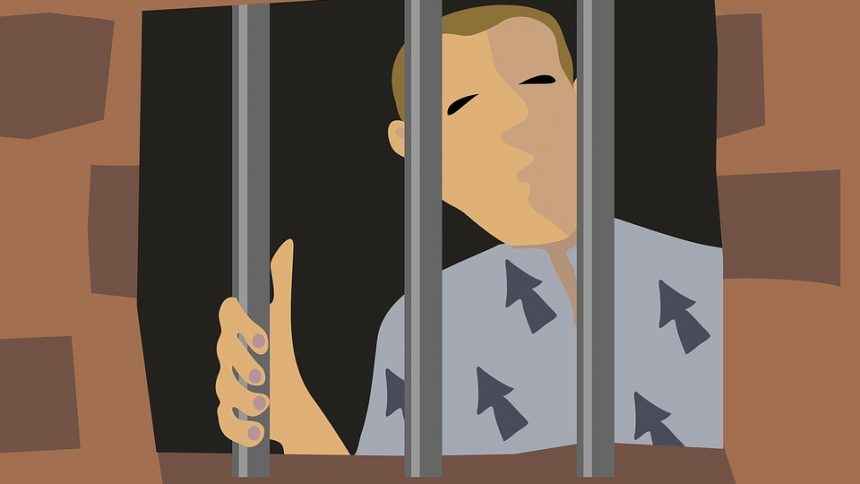 Max Whitehouse, a 19-year-old British teenager has received 12 months prison sentence along with a £200 fine on Friday, on charge of his online assault against an unnamed European gambling site. Nottingham Crown Court Judge gave him this sentence for launching a Distributed Denial of Service (DDoS) attack against the site during early 2014.

After carrying out the online attack, Whitehouse had also bragged about it on social media from his mother’s Twitter account, something which eventually made it easier for the police to track him. Police has also found “tear gas canisters, eight knuckledusters and a stun gun disguised as an iPhone” from Whitehouse’s possessions, stuffs he bought from online.

The judge suspended Whitehouse’s sentence for a year under the impression that “sending him to custody would be highly damaging and retrograde”. He said to Whitehouse, “You were, at the relevant time, extremely naïve. I am satisfied you had no intention whatsoever of selling or distributing any of those items.” “He has been living a virtual life and not a real life. He needed to get out more and play rugby or something,” commented the judge about him.

DDoS Attack on Gambling Site on the Rise

This type of DDoS attack is not very unusual in the case of online gambling sites. One significant case took place with the US-based Winning Poker Network (WPN) that received multiple attacks in the past 13 months. Attackers caused tables to freeze, players to lose connection among other things during WPN’s lucrative Million Dollar Sundays. Later WPN had to invest hundreds of thousands of dollars on their site, owing partially to these cyber attacks.

In case of Whitehouse, he flooded the site with traffic to the point where it was temporarily offline. According to the site, the attack cost it a sum of £18,000. However, Judge Stokes considered the fact that Whitehouse committed the crime when he was 17, and that he suffers from “obsessive-compulsive disorder and attention-deficit hyperactivity disorder”, a claim made by his lawyers. Whitehouse admitted committing an “unauthorized and reckless act with the intent to impair computer operations”, which usually entail up to ten years in prison in case of adults carrying out DDoS attack on gambling site.