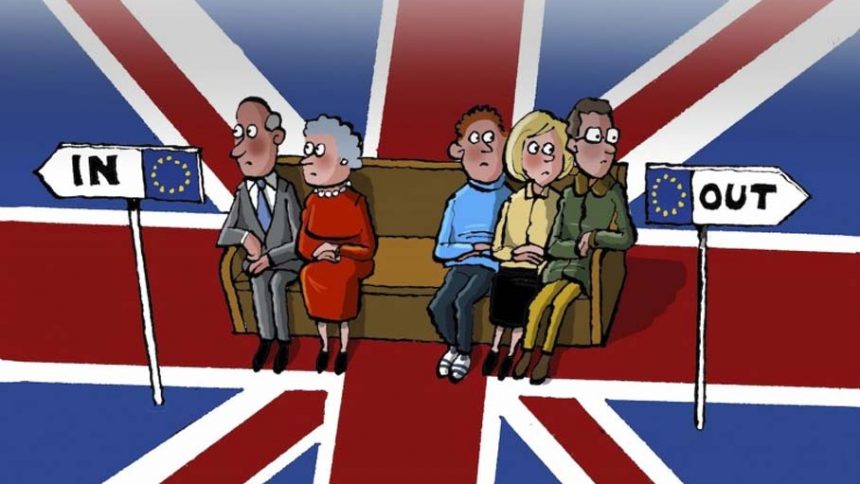 According to online gambling news, Guoga’s offer involves a €1 million bet on the outcome of the UK referendum. If the citizens of UK vote for leaving the European Union, then Guoga will donate €1 million to charity of Farage’s choice. If the outcome of the referendum favors remaining UK’s remaining in the unioin, Farage will donate €1 million to a charity of Guoga’s choice. Rules are simply and straightforward. It is a matter of wonder whether Farage will take the challenge or not.

Guoga made his fortune during his poker career as he participated in some major poker events. He is also the founder of famous online betting site TonyBet. He believes that the traditional polls cannot reflect the strongest public opinion as good as the Brexit betting odds. According to the best European and US online betting sites, the odds of UK’s remaining in the EU are better than the UK’s leaving the union.

It seems like Guoga is confident about the outcome of the referendum as he was bold enough to stake €1 million. The Lithuanian political figure has targeted the British politician Farage due to the fact that it was revealed that Farage bet £1,000 on UK’s leaving the European Union. Previously he stated that he was confident of collecting his winnings right after the referendum. 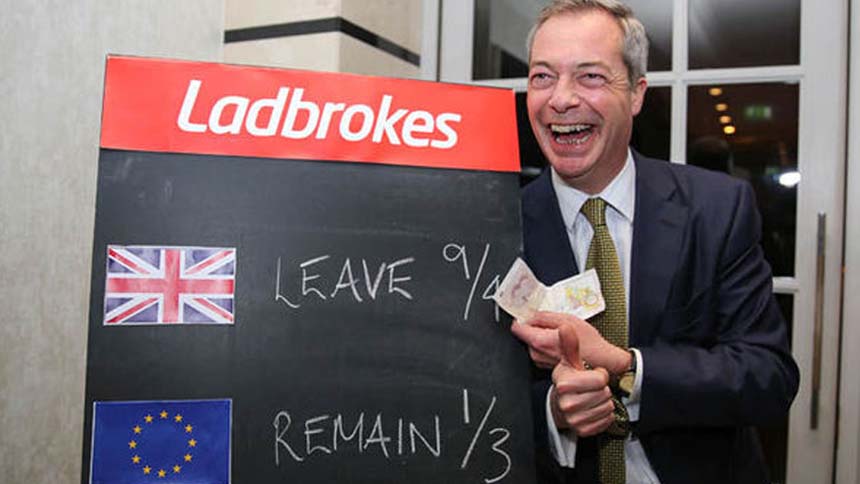 It seems like Antanas Guoga doesn’t only believe in the bet that he is offering, he also hopes for a positive outcome of the referendum which may retain the status quo in the union. Guoga claims that if UK leaves the EU, Russia will be able to put pressure on the union. If the British citizens vote for leaving the union the winner will be Putin, he suggests.