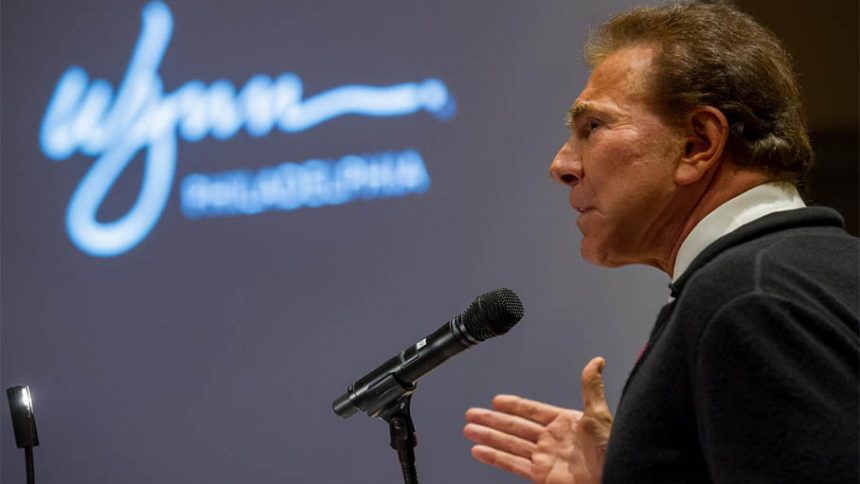 Steve Wynn: “Nobody Likes Being Around Poor People”

Steve Wynn – the owner of Wynn Resorts – told to investors on a conference that his company deals with luxury brands and only targets people with money. He added, “rich people like being around rich people and nobody likes being around poor people.” (He doesn’t obviously.) He also modestly compared his company to reputable high-class fashion companies like Chanel or Louis Vuitton.

He established in a report published on CNBC, unlike the previously mentioned fashion companies, he wants to cater all the market. Therefore, they are setting extremely high standards, in order to attract everyone to the field. However, it can be a bit of an insult for both, Chanel and Louis Vuitton, since his statement implies these companies are not determined enough to be attractive to everyone. As Wynn explained further, a company which is so wealthy and luxurious will fascinate everyone.

By saying this, Steve Wynn, the CEO of Wynn Resorts generates harsh arguments regarding rich and poor controversies.

It seems he is quite confident about the casino’s leading presence in the gaming world.  Some people says maybe he just wanted to emphasize the intention in getting higher in creating the richest environment of the market. But one question still remained.

Presumably, he just wanted to express that he prefers rich people in his business. After all, they are who bring the money to casino business. So far it is clear, but why did he mention the other side? Because rich people like only rich people, we have already knew that.

But regardless of it was intentional or not, bringing poor people into this context is just unfair, disrespectful and harsh in general. (Psychologists call it as projection.)

Additionally, “poor people” – who might not have millions but a common sense and principles – also can have an opinion about this insult. So why don’t we ask them if they would like to be around Steve Wynn?