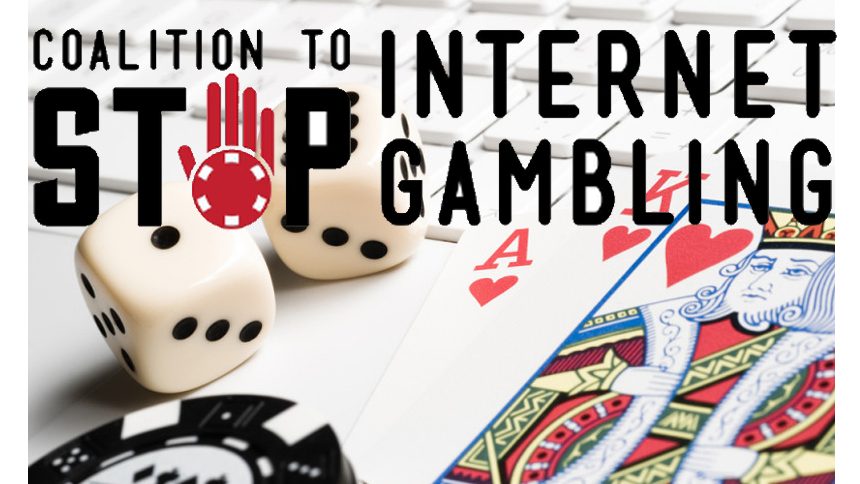 The Las Vegas Sands Chairman and CEO has long been vocal about his aversion towards internet gambling, and now his new vehicle to promote his ideas is gaining traction. The CSIG (Coalition to Stop Internet Gambling) has been created in order to sway public opinion about into disapproving of online gambling activities.

Previously, Adelson made great efforts to use the RAWA (Restoration of America’s Wire Act) bill to gain support from the American public, however that plan did not work out for his agenda. That’s the reason why he has shifted his focus on trying to establish a revised approach in dealing with internet gambling by using CSIG, and despite getting a small degree of support with it, it now appears that the coalition can only go so far with putting a stop to internet gambling… 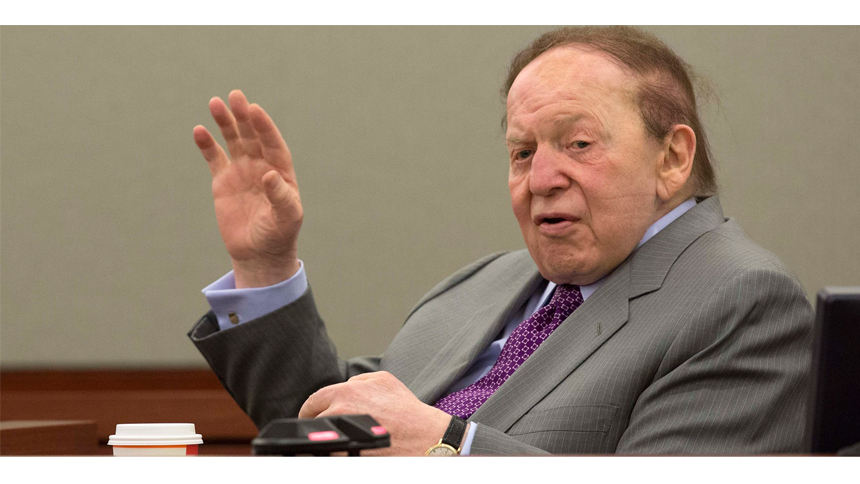 Although not achieving the desired aim from the beginning, the CSIG serves as a clear example of what one individual can do when he is in possession of almost unlimited resources. Observing from the side-lines, it can be argued that Adelson is basically employing a practice whereby he is attempting to buy a legislation. He got Nevada-based lobbyists Ryan Hamilton, Robert Uithoven and their j3 Strategies, a lobbying firm, to help him in his quest to stop internet gambling from progressing.

It’s interesting to note that although Adelson donates millions on a yearly basis as part of his political contributions, he maintains a firm grip on the spending of the group. He keeps the people he works with at the helm of the groups that are running his agenda, so in this way he remains as close as possible to the matters on the ground. Uithoven occupies the seat on the board of directors at CSIG, and although the fact that they are being backed by Adelson is not admitted to the public, it is an already documented affair.

Adelson’s CSIG is pushing strong to stop internet gambling, and that is the main reason why they represent the biggest revenue stream for j3 Strategies. Adelson and CSIG are not just ordinary clients, but are rather looked upon as cash cows and the most important clients. The lobbying firm’s list of “Represented Clients” are 1) Adelson and 2) CSIG, so their importance cannot be ignored. 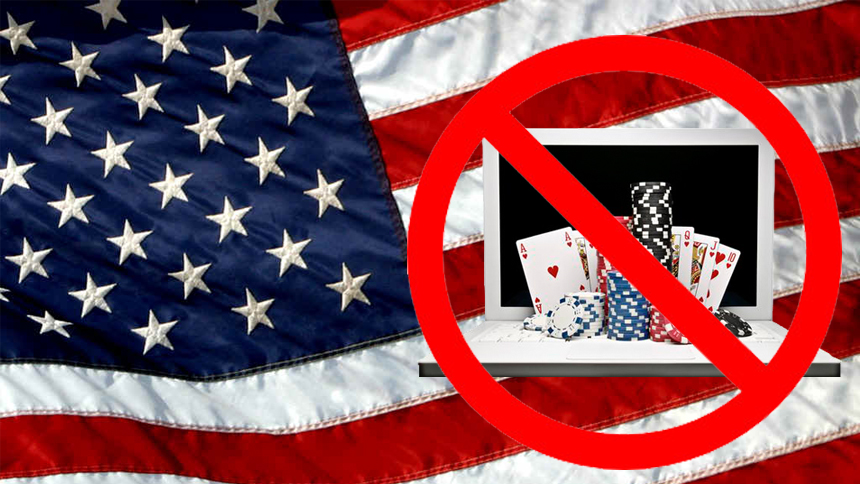 The Coalition to Stop Internet Gambling has managed to garner support from influential groups that can have the power to sway opinions on internet gambling. We imagine that it was j3 Strategies that was instrumental in organizing this event. According to PR Newswire, some of the prominent groups that participated in a recent press conference included: Concerned Women for America, CORE, Let Freedom Ring, Focus on the Family, Frontiers of Freedom, Latino Coalition, Liberty Counsel Action and WPA Opinion Research.

George Landrith, of the educational institute Frontiers of Freedom, stressed that they must stop internet gambling as it poses a threat to cyber-security. “Online gambling presents significant national security and cyber-risks to Americans. That is why I support RAWA and support the Judiciary Committee promptly reporting out this bill with no loopholes.”

According to a public opinion poll organized by Chris Wilson of WPA Opinion Research, two-thirds of the American public want to put a stop to internet gambling, based on a sample of 1,000 people. “A majority of Americans, 66%, oppose the legalization of online gambling across the US and legislators who support online gambling could face political backlash as a result. Voters are less likely to re-elect their legislators by a margin of more than three to one (56% less likely vs 16% more likely) if their legislator supports measures to legalize online gambling.”