This week, there is no actual gambler among us. We’ve invited such prominent philosophers and authors as Rumi and Ralph Waldo Emerson. There is also Albert Einstein with us in order to give us some scientific information about gambling. Who run the world? Girls. So we have Beyonce and famous feminist poet Emily Dickinson. It is time to roll! 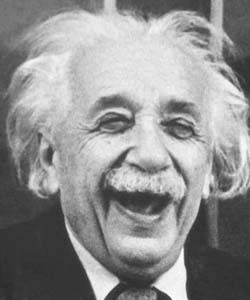 Albert Einstein – “No one can win at Roulette unless he steals money from the table while the croupier isn’t looking.”

We don’t have any record about Einstein’s gambling past. However, the brain who came up with the Theory of Relativity can also grasp the dynamics of gambling without any difficulty. Albert Einstein is one of the most significant minds which have ever dwelt on earth. Nevertheless, we can agree with him in his statement regarding Roulette’s improbability. It has been proven that many roulette machines have flaws and they favor certain numbers. Therefore, you can actually win large sum of money at roulette. 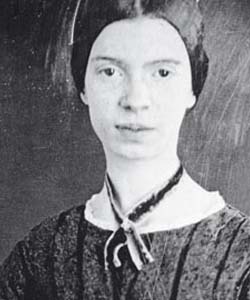 Emily Dickinson – “Luck is not chance / It is toil / Fortune’s expensive smile / Is earned/ The Father of the Mine/ Is that old-fashioned coin / We spurned.”

This is actually a whole poem called Luck is not Chance written by famous 19th century American poet Emily Dickinson. The poem is basically about creating your own luck through hard work. She creates a reverse effect saying that coin is the father of the mine. It can be inferred that success doesn’t depend on luck as the common belief claims. We create our own luck to succeed. Is it true for gambling as well? That is why we highlight the importance of our online gambling guides. If you keep waiting for the lucky cards, you will get old before you earn anything. So, it is time to read our Texas Hold’em for Beginners guide.

Famous transcendentalist poet Ralph Waldo Emerson seems like the strongest supporter of Emily Dickinson’s belief in the superiority of hard work over luck. As a matter of fact, Emerson’s philosophy is constructed on the idea that one should depend on himself in order to succeed. What we need is in nature; there is no need to look beyond the sky to discover the power we need. If you’ve read his Self-Reliance, you already know what I am talking about. Long story short, stop waiting for luck! Read our Online Gambling Guide and start creating your own luck! 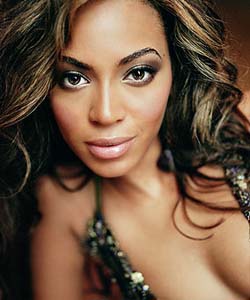 Beyonce Knowles – “I don’t like to gamble, but if there is one thing I am willing to bet on, it’s myself.”

As our other guests, Beyonce degrades the importance of luck situating herself in the middle of the situation. She knows exactly what she is capable of doing. Therefore, she prefers betting on herself a.k.a. the favorite side. However, Jennifer Aniston would get into a passionate argument with Beyonce as she believes that gambling is boring without the factor of losing. There are many things to bet on from the names of royal babies to Oscar nominees.  Ohh you can also bet on presidential election 2016. You can check the list of Top 5 Things People Bet On.

Rumi – “Gamble everything for love, if you are a true human being. If not, leave this gathering. Half-heartedness doesn’t reach into majesty.”

Islamic philosopher Rumi spent most of his life looking for true love. It is not a Romeo and Juliet story though. He was in search of divine love. He has sacrificed a prospect of wealthy life full of earthly pleasures. He gave up the prospect of a life like in Hieronymus Bosch’s Garden of Earthly Delights to find God. The most important point in his story is that he was aware of the fact that he might never reach his goal on this earth. Therefore, he was actually a gambler. Life is actually like gambling. Therefore, gambling shouldn’t be a no-no activity since the nature wants us to gamble. Remember what Tim Fargo said in last week’s Quote Roll: “The greatest risk is not taking any.”