There’s been a great deal of controversy surrounding daily fantasy sports in recent times, with two of the industry’s heavyweights DraftKings and FanDuel embroiled in shady dealings surrounding some of their employees. However, where some see a hazardous market others see an opportunity. Canadian-based firm The Score launched their very own free fantasy sports app for mobile called QuickDraft which is set to compete against the big-name providers with a different approach, according to the Toronto-Star. 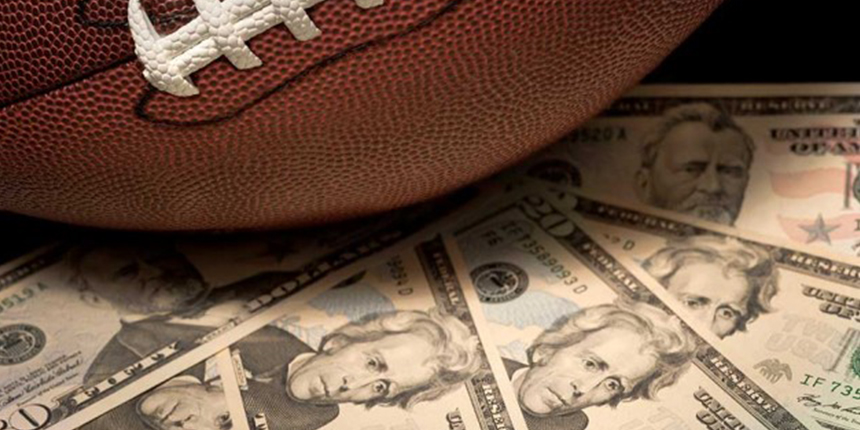 The fact that admission is free of charge is a plus and it’s part of the initial strategy, although that may change in the future. Players can win cash prizes, but the free fantasy sports app focuses on offering a “more casual fantasy game.” For now, The Score is solely concentrating their efforts on the North American market, and NFL games being the main area of business. Unlike other daily fantasy sports that feature nine or twelve picks, QuickDraft customers will be limited to pick five players form the lineups.

Additionally, players will only have a chance to enter once per contest. Another interesting aspect is that QuickDraft’s first games will be free of charge, which is in stark contrast to the other heavyweights in the industry that maintain a system whereby the pool grows as the number of players grow. This is one of the prime reasons why The Score’s free fantasy sports app is able to enter the US – a market that is currently off-limits for other daily fantasy sports providers.

The fact that some companies are banned for the time being, opens a great opportunity for other providers that can facilitate the service. It’s not just that employees were involved in shady affairs that resulted in them being winners, but also there are a large number of players that use algorithms and other methods to determine the lineups that caused the daily fantasy sports furore.

The president and chief exec of Score, Benjie Levy, shared his ideas on the marketing approach the company aims to pursue. They had a plan to charge their customers for the product, however in light of recent controversies regarding fantasy sports in the US they will first make it free of charge, and then later explore earning opportunities. “We’re not insensitive to what’s going on in the landscape. We thought the best decision is to get this out there…and make it available free and build on it from there.”

Swoopt, a San Francisco-based company, actually developed the game, but The Score acquired the firm last December so they now have the rights to distribute the free fantasy sports app under their name. The Score projects that they will give out “tens of thousands of Dollars a week” – a figure that is much lower than the six-digit prizes that DraftKings and FanDuel rewarded their players.

The Score’s chief exec hopes that this will attract the right kind of players to the free fantasy sports app, and keep the “sharks,” who search for big pots, at bay. To avoid the same problems that DraftKings and FanDuel experienced with their employees, all employees of The Score will be prohibited from participating in the daily games.

Levy stressed,“When you’re trying to play fantasy sports, and you’ve got three kids and you’re working, you don’t have time to do research and draft a 12-man lineup against one of these professional DFS players that you’re seeing on some of these other big sites in the US cater to.”

In terms of the future prospects for The Score, Levy highlighted that there is room for potential development, depending on the success on the free fantasy sports app. “This could also mean that they’re in search to “This could evolve to some kind of ad sponsorship-driven model. Or it could lead to a type of paid fantasy game, when we have more clarity on the regulatory front,” said Levy.

Liked this article? Take a look at the latest in the gambling industry! Don’t embark on a gambling adventure without checking our guides. You can also follow our latest gambling tips and news on Twitter and Facebook.
Tag Benjie Levy daily fantasy sports DFS draftkings fanduel Free Fantasy Sports App quickdraft the score the score fantasy sports