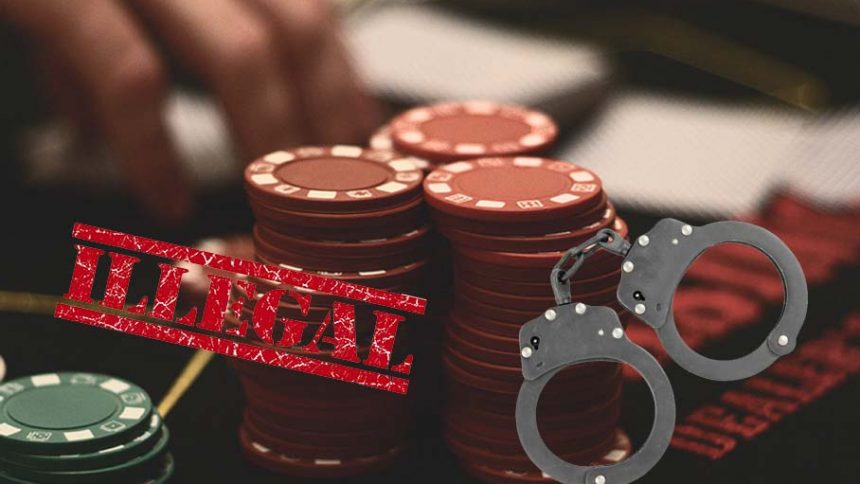 A huge network of illegal gambling in New York was busted by the authorities. The illegal off-shore gambling network stretched from New York to Costa Rica and involved 46 staff and 320 bettors.

According to US online gambling news, Illegal gambling in New York proved to be very lucrative for 46 people from three states. It turned out that they established an off-shore gambling network which brought tens of millions of dollars in wagers annually. When they were arrested, authorities could seize only $2 million.

It is a known fact that US online gambling laws are quite strict when it comes to online operations. Therefore, the gang established a complicated system to carry out the illegal New York and New Jersey sports gambling activities. There are dozens of package holders (agents) identified throughout the New York/New Jersey area.

The gang cooperated with more people around the USA in order to be able to keep the flow of illegal gambling activities smooth. For instance, D’Alessio and his former brother-in-law Esteban Cueli conspired with a businessman called Enrique Larach to operate in Miami and launder money.