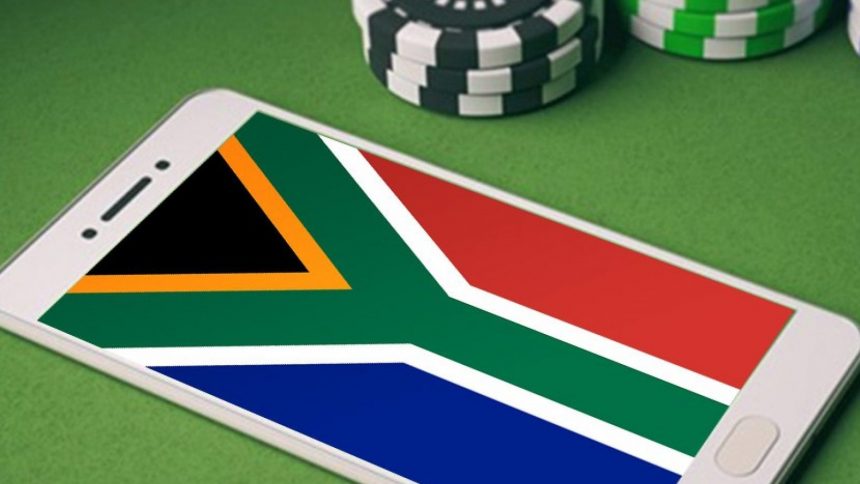 Since being put into play just over a month ago, the new South African Gambling Bill, called Gambling Bill Amendment, comes under fire yet again. This time, the primary spokesman against it was none other than Garron Whitesman. The respected gaming lawyer has come out and said that the 49 pages of the bill are “flawed” and “unrealistic.” Let’s take a look.

As the new laws are slowly being carried out, Whitesman believes that the South African Gambling Bill is ‘full of nonsensical policies.’ Before carrying on, we would like to recommend you check out the latest online gambling news. On that page, you’ll be able to access all the hottest gambling-related stories now.

What the New South African Gambling Bill Consists of

For many of you, there’s going to be an unfamiliar air whilst talking about the new bill. So, to make matters a little more clear, here are some of the new laws to be implemented.

Over the past month, the bill has come under much scrutiny with many calling for it to be changed immediately. Now, we’ll be taking a look at what Garron Whitesman had to say about the new South African gambling bill.

“The biggest impact is on those bookmakers offering secondary lottery and betting on the outcome of lotteries type bets.

As the bill is still new and has been a work in progress since 2016, Whitesman believes that for many ‘unknowns’, should the bill be brought into parliament, it will be no doubt be opposed.