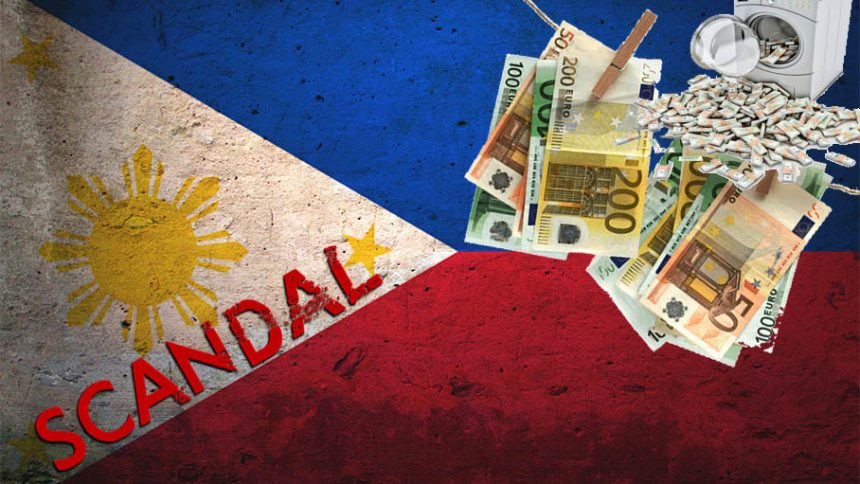 Due to the recent money laundering scandal in the Philippines, Financial Action Task Force (FATF) decided to set up a $3000 limit to casino players. Since $81m was stolen, the FATF has imposed a limit to be set up as a prevention to prevent money laundering in the future.

Participants of the Money Laundering Scandal in Philippines

The two leading ‘actors’ of the recent scandal are Bangladesh and Philippines, both said to be supposedly linked to money laundering action. As reports stated, $81 million was stolen from Bangladesh based bank accounts in New York and then transferred to Philippine banks.

According to a report by the Philippine Star, the Paris-based FATF urges the introduction of serious jurisdictions against potential money laundering. The French financial authority strengthened in its Anti-Money Laundering and Counter Terrorist Financing doctrine that customers should be identified and validated when being involved in huge financial transactions. The maximum amount in this question would be $3,000 or over.

The report also clarified casinos need usable information in relation to customers who plays with such high amount of money.

As the director of Securities and Exchange Commission, Teresita Herbosa established earlier, Philippines is already in a grey list of FATF’s together with other countries lacking appropriate anti- money laundering regulations.

The FATF told Philippines and Bangladesh they are in a big need for a new evaluation regarding their anti-money laundering laws after that recent happenings.

Who is Responsible Then?

As a reaction to these, the head of Philippine Amusement and Gaming Corp., Cristino Naguiat Jr expressed the Philippine operators have always been cooperated with the standards of global industry. He put the blame on banks, as he considers them the primary defense of illegalities. Therefore, he says the whole scandal couldn’t have happened without a severe failure of bank security. So as we got used to it in politics, the responsibility is handed over regarding money laundering scandal in Philippines.

The Mission of FATF

Financial Action Task Force (FATF) is a governmental element founded back in 1989. The aims of the body are to set standards and introduce objective measures in order to tackle money laundering and any terrorism related threats. In order to prevent the integrity of the international financial scheme, the governmental body members meet tree times yearly and they try to shape the political power to accelerate national reforms and solutions compatible with their aims.