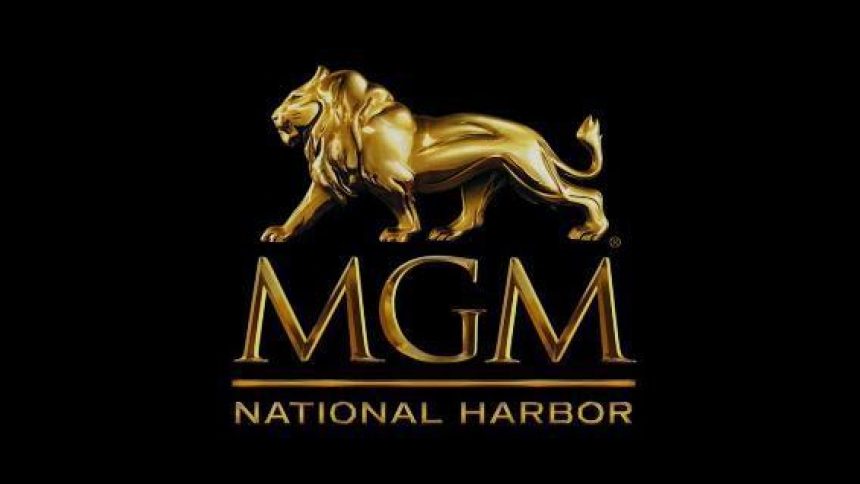 Back in December, 2016, MGM National Harbor opened up to the public. In October, Maryland casino gaming revenue generated a record total for the month. Last month in November, was a more calm month but still making more than a year ago. Two of the states largest casinos saw a healthy income over a year-to-year period. Let’s take a look.

In November, the states 6 casinos generated $140.1 million which was less than Octobers total of $158 million. However, it was still more than last years figures, by 7.3 percent. The state of Maryland gets $57.4 million of that, including $43 million donated to the state’s Education Trust Fund.

Of the sum which was made, MGM National Harbor accounted for 41 percent of all gaming revenue last month, at $57.3 million. That is up 13.2 percent from a year ago. As for other casinos, Live! Casino & Hotel at Arundel Mills also had some good news.

As for Maryland, they regularly post month-to-month and year-to-year analysis to keep the records in tack. That is how MGM National Harbor could easily check how they made a stunning 13.2% increase from last year’s numbers.

If you liked this article and wish to read similar stories, check out the latest online gambling news. On that page, you’ll find many different gambling sagas to keep you up to date with all the hottest gambling news online.