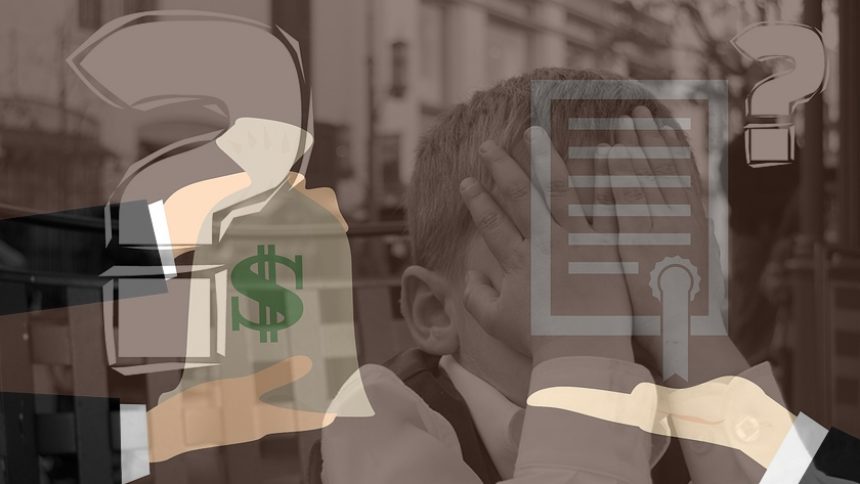 The founder of Holland Casino, Willem van Oort, believes that the company, who sold 14 of their branches to go into a privatization, believes that the bill to modernize the Dutch gaming regime has little chance of resurfacing, following its withdrawal last week. Let’s take a look.

If you check out the latest online gambling news, you’ll find many different gambling-related stories surfacing in Holland. The Dutch government has been in a constant battle to push out any un-licensed operators within the country who are taking advantage of punters. Feel free to head on over there now.

Does Holland Casino Have what it takes?

According to the report, Van Oort expects there to be a lack of political support for the proposed bill this summer. The bill is aimed to privatise Holland Casino through the sale of its 14 branches. However, with financial performance improving and the government being in lesser need of potential sale proceeds, the gaming analyst says momentum for privatization has “completely disappeared”.

“The Senate asked what the ‘need’ was for privatisation. Minister Sander Dekker could not really answer that – the privatisation thoughts were first launched when Holland Casino was performing at a loss (after the 2009 crisis), also a period when a sale would add to the state budget. Both reasons have mostly since gone away.

“This all can be seen as part of a general landscape where political control of the gambling industry is higher on the agenda.

“I think these are the three main reasons; maybe in the future this could resurface but the momentum has completely disappeared for now. It is still the intention of Minister Dekker to privatise Holland Casino. But, since this proposal hasn’t received support, he wants to reconsider how to do this in the future.”

Do you think that Holland Casino will be successful in their bill to privatize the organization making it another bold move towards modernized Dutch gambling industry? Let us know your thoughts in the comment section below.