You are here: Home /  Gambling news /  Latest News /  Gambler Keeps Getting Promo Offers Despite Killing Himself due to His Addiction to Fixed-Odds Betting Terminals
Gambling news 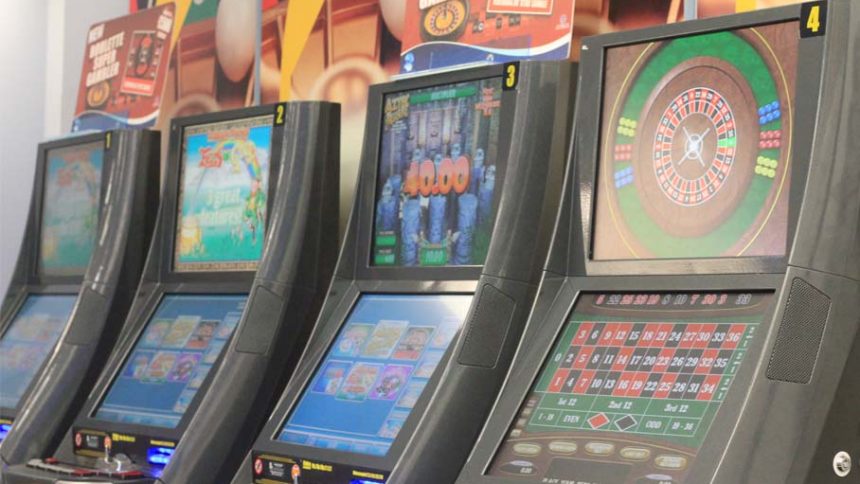 Fixed-odds betting terminals are generating more and more problems in the UK. Last week we wrote about an increasing number of people who gamble in Britain. Due to FOBT- termed crack cocaine machines – many people get into trouble.

Just like in the case of the 27-year old Carpenter Ryan Myers who committed suicide in 2014 owing to a serious amount of money –  £500 –  lost in his last game via fixed-odds betting terminals.

He needed to require a payday loan in order to fund his bad habit but he also struggled with cutting off gambling, since he asked some websites to ban him. However, he still got messages and promotions from companies, even after his death.

Few days before he took his own life, the family had spent nice moments together during a holiday in Turkey. There was no sign of any problems, said the mourning family.

Few days later, when he played again, he felt so lost and ashamed because of his financial loss that he decided to die.

In a note he left he expressed how much he loved his family, all of his friends and his fiancée, Kiann. The young gambling addict transferred all of his remained money to her father’s account.

The dad, John Myers said that the reason of the suicide was the lack of control over his activity. He emphasized that their biggest pain is that their son couldn’t share his problem with them.

Now the family tries to achieve some restrictions in terms of using fixed-odds betting terminals in the UK. They started to urge authorities to introduce more restrictions over the usage of these machines.

An Association of British Bookmakers expressed their sympathy with the family over their tragic loss. As one of the spokesperson added, the industry takes responsible gambling seriously. Therefore, new measures have been introduced to tackle the issue of fixed-odds betting terminals and the gambling problem in the UK.

Liked this article? Take a look at the latest online gambling news! Don’t embark on a gambling adventure without checking our online gambling guides. You can also follow our latest gambling tips and news on Twitter and Facebook.
Tag 27 carpenter took his own life fixed-odds betting terminals gambling problem in britain suicide act