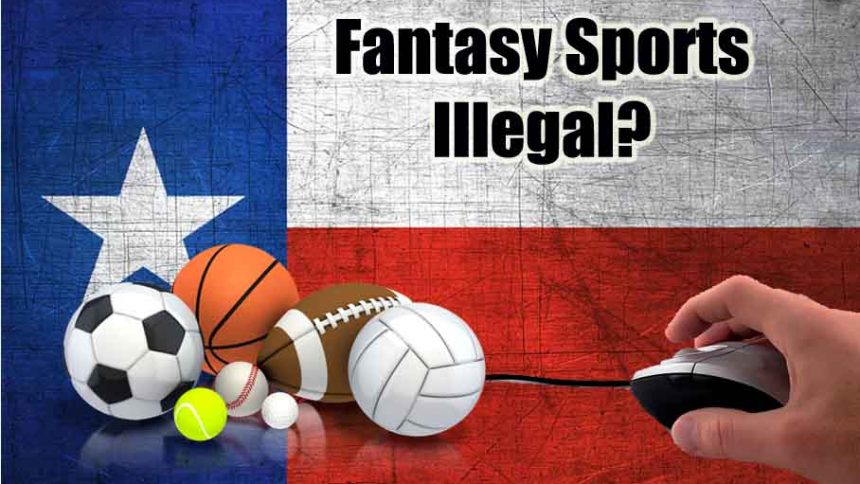 He considers the activity of the two biggest daily fantasy sports companies – FanDuel and DraftKings – as illegal bet taking under the current ruling.

As he said in a statement: “Simply put, it is prohibited gambling in Texas if you bet on the performance of a participant in a sporting event and the house takes a cut.”

Both of the companies has reacted to this accusation and emphasized that they will carry on operating in Texas. As DraftKings’ lawyer, Randy Mastro answered:

“We strongly disagree with the attorney general’s prediction about what the courts may or may not do if ever presented with the issue of whether daily fantasy sports are legal under Texas law.”

John S. Kiernan, a lawyer for FanDuel, has also disagreed in his statement, by saying that: “Today’s advisory opinion by the attorney general of Texas is founded on a misinterpretation of the law and misunderstanding of the facts about fantasy sports. Fantasy sports has always been a legal contest of skill in Texas.”

As it was clarified by a top law enforcement official last Friday, paid fantasy sport games are illicit in Vermont. However, further discussions will take place in order to construct a liberating bill, at least for the most popular games among the current ruling anti-gaming laws.

Since Texas has over 2 million fantasy sport players, this liberating bill would be highly respected by many daily fantasy sports fan.