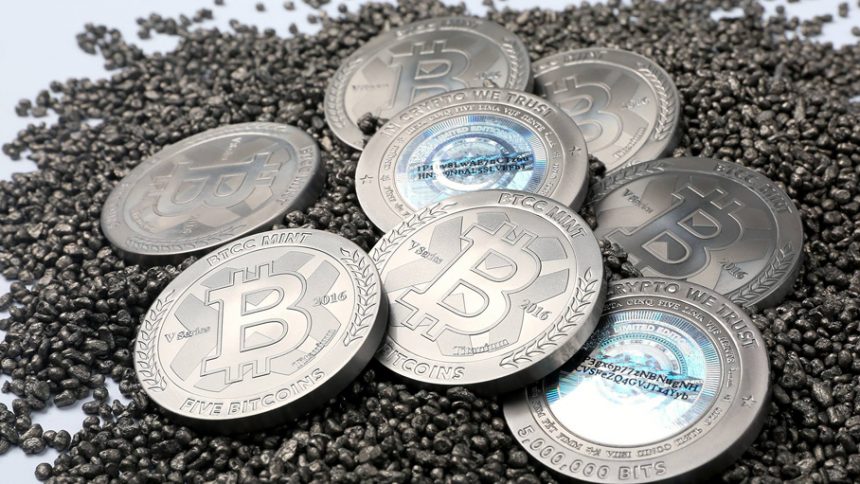 Virtual currency customers will have to wait until March 15 to withdraw their funds from the Chinese Bitcoin Exchange BTCC.

In efforts to comply with new regulations regarding anti-money laundering (AML) set by the Chinese central bank, the Chinese Bitcoin Exchange BTCC has decided to temporarily suspend payments to-and-from the virtual currency trading platform. During the month-long process, the Chinese Bitcoin Exchange is set to implement new systems that will allow them to become more resistant to potential illegal schemes involving money laundering and similar illegal activities.

According to a circular email that was sent out to customers using virtual currencies, the Chinese Bitcoin Exchange stressed the new system upgrades will apply to both Bitcoin and Litecoin, which will allow them to enjoy a greater level of security when making virtual currency transactions through BTCC.

The implementations that are currently underway at the Chinese Bitcoin Exchage BTCC marks only the latest of changes seen with virtual currency platforms in the nation. People’s Bank of China announced in early January this year that a string of new guidelines will have to be introduced imminently by Chinese Bitcoin Exchanges, if they wish to continue legitimate operations.

The market responded almost immediately to the news, which has seen a myriad of domestic traders shift their transaction operations to other platforms that haven’t been affected by the new changes in regulation. The fact that countless customers won’t be able to conduct their usual payment practices through the Chinese Bitcoin Exchange BTCC only intensifies the problem, which could result in even more traders opt for alternative virtual currency exchanges.

It is speculated the new system upgrades required by Chinese Bitcoin Exchanges are only the initial steps in that is viewed as China’s plan to build a network of secure trading platforms that all comply with stringent policies. Virtual currency traders in China should expect more news regarding matter shortly.

(Check out some of the hottest Bitcoin Casinos at Gambling Herald if you fancy playing your favourite games with virtual currencies.)