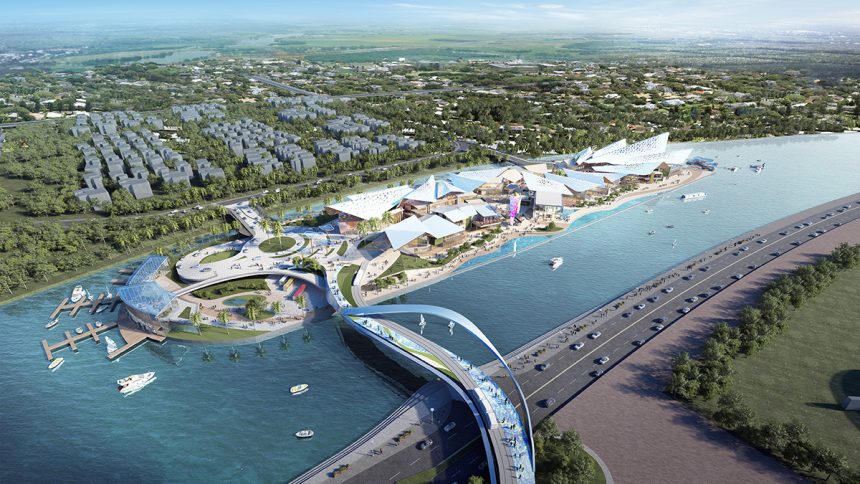 It has come to our understanding that the island of Hainan will go through several changes. Located on the Southernmost point of China, the territory will soon become a Free-Trade Zone (FTZ). This will significantly allow an easy flow of income from agricultural and medical goods. The province will also restrict horse-betting. Let’s take a look at the story in greater detail.

If you’ve been following the latest online gambling news, you’ll find many stories circling around the global-gambling-scene. Our duty is to report the hottest info’s online and present them to you in a simple manner. Check it out now!

Hainan to become a FTZ

With an area of about 35,400 square kilometres, Hainan is known for its sandy beaches and resort-lined coast. Vice Commerce Minister Wang Shouwen told a news conference that for Hainan to become a FTZ, it will be much bigger than China’s 11 already existing ones.

However, a newspaper controlled by the provincial government stated that Hainan will not allow gambling or horse-racing wagering in the province. Liu Cigui was quoted as saying the following:

“Some online comments about opening casinos, allowing gambling and horse-racing, or copy from capitalism and adopt overall private ownership, are divorced from China’s reality and they are resolutely not allowed,”

Back in February, Bloomberg reported that China was considering allowing sports betting or a lottery on Hainan in a move that would open up doors for more gambling possibilities. However, these rumours appear to be false.

If you wish to gamble in China, be sure that the only possibility, for now, is in Macau. The former Portuguese state is the only which has casinos.