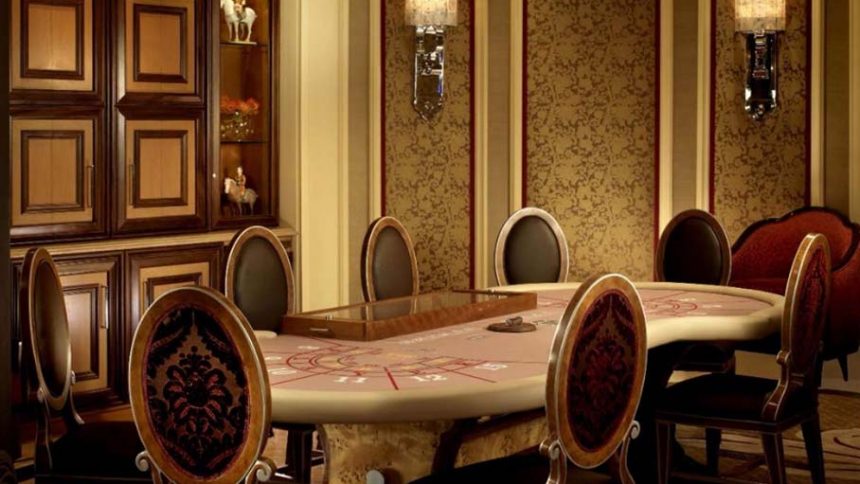 British television broadcaster, Channel 4 will spoil Britons in a unique way soon. A new TV show, Celebrity Poker Home Game will be a new era of poker entertainment and even of reality shows.

The idea of making this program is coming from Channel 4, who asked Good Egg productions and Channel X Productions to find out something creative together. This is the genesis of Celebrity Poker Home Game in a nutshell.

Obviously the home channel of the new poker show will be the British television broadcaster, Channel 4. According to online poker news, the Celebrity Poker Home Game will feature a popular poker superstar playing poker every week.

The idea is great not only because it relies on the curiosity of people but also due to the concept; viewers can learn poker tricks from their favorite stars.

So the program will be a ‘reality show’ but compared to the other realities in general, you won’t feel dumb and empty at the end. What is more, you can learn from the show if you are smart enough. Therefore, the program will attract millions of poker fans, gamblers and even social gamblers definitely.

At the moment the search for sponsors is in progress. Additionally, branding opportunities and selection of the greatest celebrity gamblers also being scheduled.

And now, I can hear you asking which stars will appear at this fantastic show? Well, this should be kept in secret until the show starts. Stay tuned and watch Channel 4. If you like poker, you gonna like this idea of checking your beloved superstar’s home and poker skills at the same time.

Don’t forget to check our Online Poker Guide for Beginners where you can learn how to play poker.