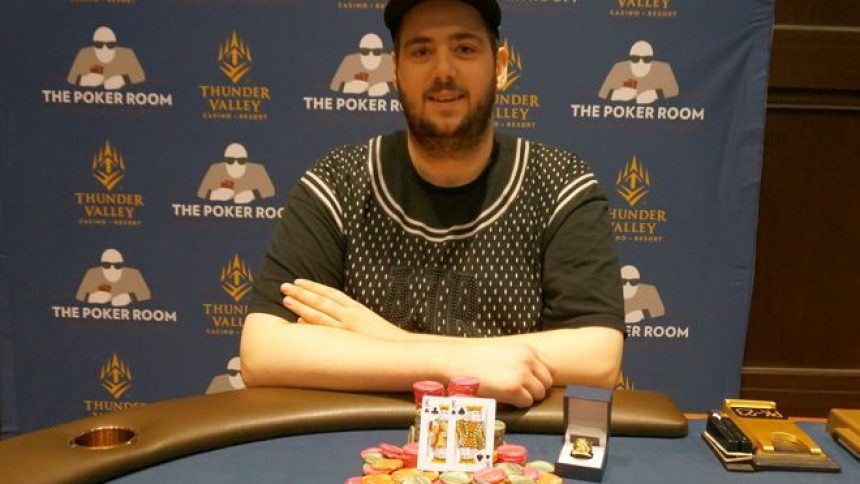 Over this past weekend, Brett Murray won the WSOP Circuit Thunder Valley Main Event. The win, which was a sum of $151,145 was his biggest to date. The 2018/19 World Series of Poker Circuit finally stopped in Sacramento’s Thunder Valley Casino. The win allows Brett Murray to compete in the season-ending Global Casino Championship.

If you’ve been following us at Gambling Herald, you’ll surely have come across the latest online gambling news. On that page, you’ll be able to find all the hottest stories online. As for now, we’ll be looking into the story of Brett Murray and his success.

Murray defeated Viet Tran in a heads-up battle with a pair of kings. Tran had a straight draw but the river was not to be, granting Brett Murray his big win. Tran missed and had to settle for second place and a $93,444 consolation prize.

Here are a few words from Murray after his success:

“I just thought that they would all be wanting to get into the top nine and nobody would want to get tenth,”

“I’ve played with most of them before and I knew that they would all be playing pretty tight and kind of let me abuse them unless they have a good hand.”

Brett Murray now sets his sights on the future and will be hoping to go all the way in the Global Casino Championship.