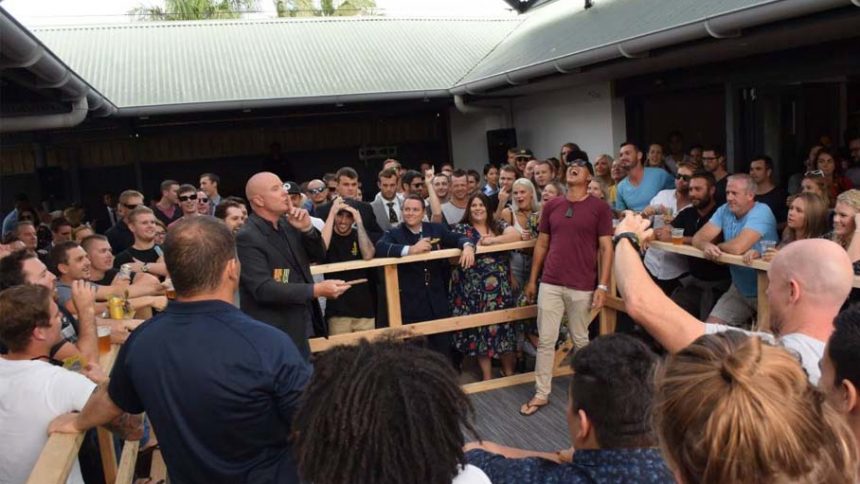 There is one day in Australia  – where generally gambling is illegal –  when an exception is made related to the gambling ban. This special day is called Anzac day, which is a national holiday honored to the Australian soldiers who fought in all wars. The date of the commemoration is the 25th of April every year.

The History of Anzac Day Gambling in Australia: Two-Up from the Beginning

The actual origin of the game is unknown but according to some sources, the beginning of the game leads us back to the Australian goldfields around the 1850s. Later it became a popular game among the soldiers who fought during the World War I. Two Up is mainly played by ex-soldiers and also civilians during the Anzac Day celebrations in Australia.

The game itself is illegal if there is any profit gained from it, moreover under-aged persons cannot take part in the activity. That is the only time for Australians when they can gamble and bet on this game in every major casino. So the reason of the one-day-gamble is clarified.

Rules of Two Up

IN the historical game, there is a 3 diameter area used by any number of players. First and foremost, there are four terms you should know before you want to participate in the fun. Basically, it is important to know the game makes the impression of heads or tails, but this is the advanced form of it. 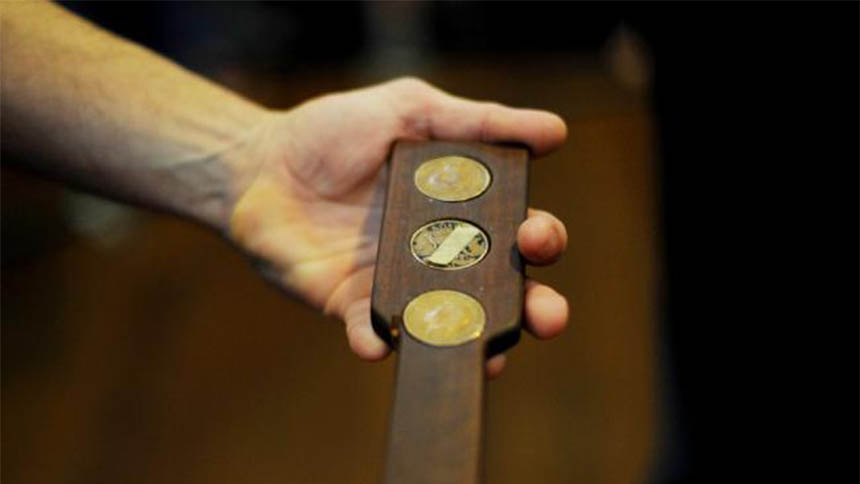 So, we have two coins placed on the kip which is actually a flat board. The ringer says “come in spinner” and this is the signal when the coins should be tossed into the air. If you want to win, both of the coins should be land on the same way, heads or tails. If the position of the coins is different after landing, it is called “odds”.

When it happens, the coins should be tossed again. So the game continues until the spinner spins as many pairs of heads as he can. When two tails are appearing, the spinner has to give the kip to another player. Nowadays the game is played with three coins in order to have quicker results.

So if you are the coach potato type and you are fed up with football matches or the NBA games, this ‘sport should be the next one on your bucket list. Easy, funny and additionally, you have to visit Australia to play in its original environment. That means this game, and Anzac Day gambling in Australia is double fun.

So start practicing tossing coins into the air properly since you have a whole year to train yourself as an advanced thrower.