You are here: Home /  Poker Guide /  A Cultural History of Poker in America from the Wild West to the Information Age
Poker Guide 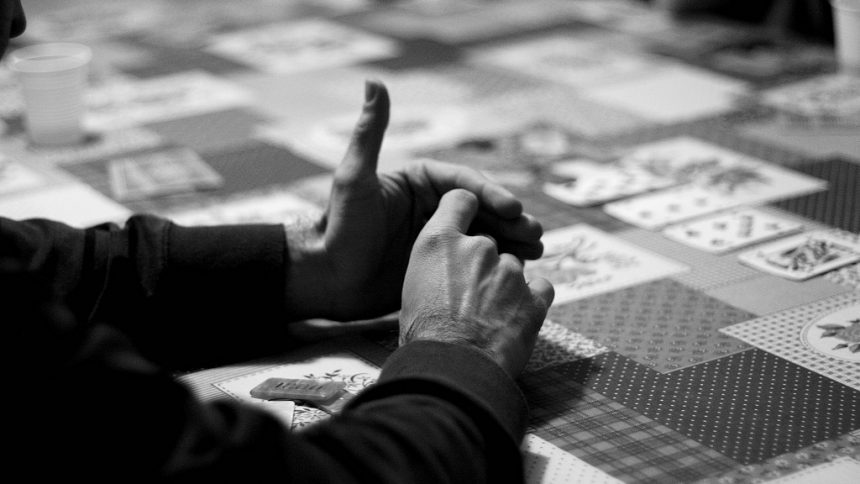 Poker is the only major card game born and bred in the US. For that, it has long held a special place in American culture.

Poker has long held a special place in American gambling culture; the game is believed to have been invented in New Orleans in 1829 before making its way westward as the country continued to expand. It’s a relic to America’s tougher, grittier past when the country was being built on the backs on frontiersman, cattle ranchers and gold prospectors.

Poker has long the favorite of card players gathering in saloons and basements, but casinos have always made the bulk of their revenue off of an older, more refined European game: blackjack. The reason? Players compete directly against the house, which has the privilege of writing the rules of the game. It’s more efficient for a casino to specialize in poker than blackjack.

Blackjack remains the number one casino cash cow among card games, but an interesting phenomenon has pushed poker back into the public eye, and bigger than ever. There are now countless celebrity poker players, while the celebrity blackjack player remains largely non-existent. This piece will take a look at poker’s unique history, and the forces which have caused its rise from afterthought to major spectator event.

Born in Louisiana, bred in the West

A version of stud poker was first played at a New Orleans casino in 1829. During those days, the gulf coast city was America’s leading gambling hub. Soon enough, however, a broad anti-gambling movement came in from the East Coast, pushing gamblers out of cities and onto riverboats and into western frontier towns and mining camps. 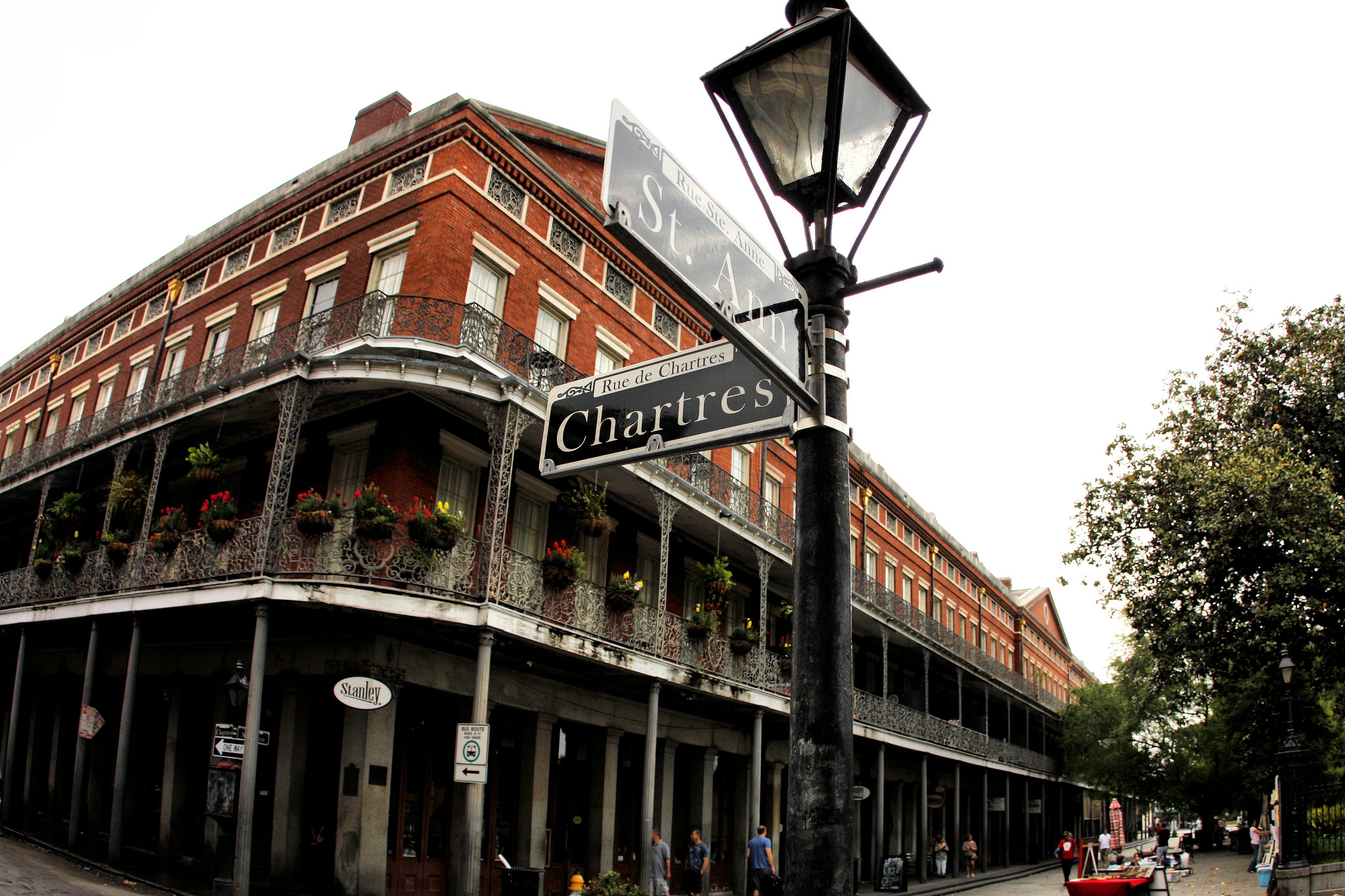 It became the favored pastime of the tough, stubble-bearded and whisky-soaked men who ventured westward to seek their fortune. Life was hard and dangerous, and the harsh landscape demanded much while giving back precious little. The saloon was often the only meeting place in the small settlements that dotted the west, where men would come to seek drink, women, conversation and the odd card game.

Texas Hold’Em, currently the world’s favorite variation of poker, was invented in Robstown, Texas during the early 20th century. At that time the state embodied the unrefined, independent and risk-taking personality of the frontiersman. The new version of the game incorporated almost a century of small tweaks; players could now bet four times instead of once or twice, increasing the strategy involved.

Fast forward to 1967. A group of Texan gamblers named Crandell Addington, Doyle Brunson, and Amarillo Slim brought the game to Las Vegas. It seemed an awkward fit for Vegas, an ultra-modern city embodying post-war America, an economic and military superpower undergoing rapid social and economic change and far removed from the hard but simple life of the frontier.

Texas Hold’Em first appeared at the Golden Nugget, a rough-edged “sawdust casino.” Humble beginnings, to be certain, but in a few short years it was being played in gambling houses throughout the city. Americans were increasingly nostalgic, and Hold’Em was just the bit of old-fashionedness they were looking for. Seven Card Stud was still the main poker draw at casinos, but the point is that poker was big, and it was here to stay.

For several decades poker remained a mainstay in Vegas casinos, backrooms and basements. But its presence was fairly static, and it didn’t enjoy a major international following. Then it drew the attention of some clever TV executives looking for something fresh to sell American audiences with too much time on their hands.

Poker had something that every other major card game lacked: players go head-to-head in cutthroat competition rather than playing against an impersonal house. The potential to turn it into a spectator sport was there. One must also bear in mind the context in which televised poker appeared; if the frontier felt long-gone in 1970, it was light years away in 2000. Poker offered a refuge from the confusing and often painful advance of modernity. 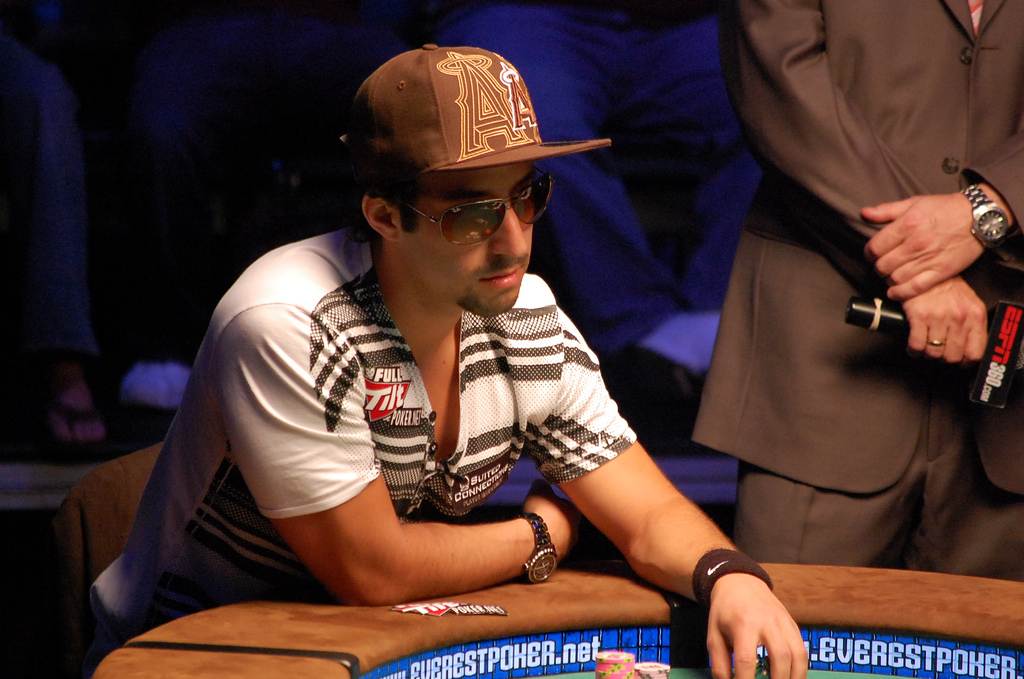 Cable networks ESPN, the Travel Channel, BRAVO and Fox Sports Net started airing tournaments during the late 1990s and early 2000s. The World Series of Poker was the first-ever major televised poker event, pitting against each other top players from around the world.

The event was won by a 27-year old poker hand from the US appropriately-named Chris Moneymaker. He had great skills, a great name and a rags-to-riches story, qualifying for the tournament after making a reputation online. After collecting the $2.5 million pot he remarked, “If I can win it, anybody can.” Already growing in popularity, the game exploded. Everyone with a passing interest in the game wanted to be the next Chris Moneymaker.

The future of poker

Poker’s popularity as a spectator sport topped out a few years after the WSOP event in 2003. People didn’t entirely lose interest, as those sincerely captivated by the game continued to follow it butcasual spectators gradually fell off the bandwagon.

Poker is and will remain bigger than it was prior to the TV revolution, but it has largely gone back to what it was before, a cultural mainstay occupying a firm background presence. And that’s how it should be. Poker is tied to the gritty past of the American West, a time and place when people worked and played harder. The poker room is a place to escape from the shifting sands of modernity, and no place for TV cameras and legions of casual fans.

Liked this article? Take a look at the latest in the gambling industry! Don’t embark on a gambling adventure without checking our guides. You can also follow our latest gambling tips and news on Twitter and Facebook.
Tag future of poker history of poker poker in america texas hold'Em 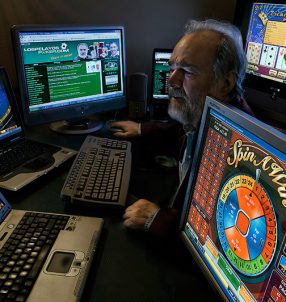