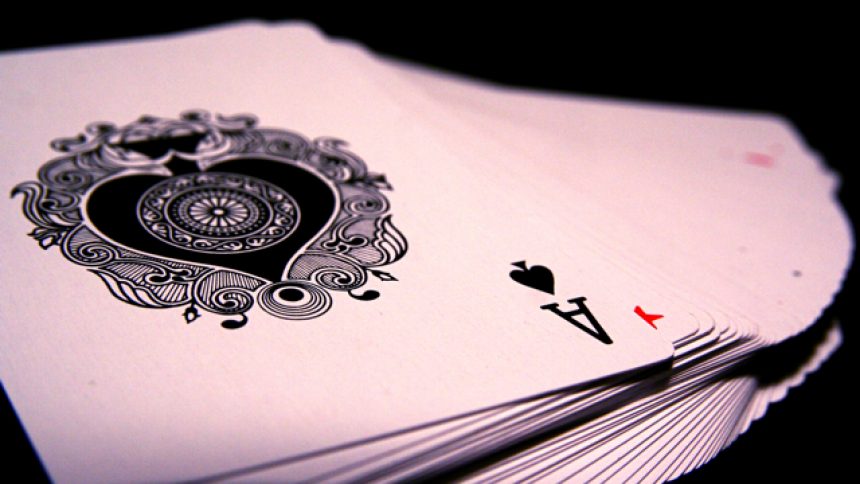 What Exactly is Caribbean Stud Poker?

There is no element of bluffing in this variant of poker – either your cards beat the house or not, and the main strategy is focused on knowing when to bet and when to fold.

Also, there is a progressive bet, usually one dollar per player per hand, which is added to a jackpot, which the player wins or wins a part of it depending on the hand he or she has.

As the player, you make an initial bet called the “ante”. Once you’ve paid this, the dealer will give you five cards and then will deal him or herself five cards with one card up turned.

The player examines the cards and if you have a good hand, then you place a bet, which is twice the value of the ante. If you have a bad hand, you can forfeit and you only lose the ante.

Once the bet is made, the dealer reveals the cards. Now, this is where the game gets interesting. The dealer needs to qualify for action by either having a pair or above, or an ace and a king. Otherwise, only the ante payout is even money. If the dealer doesn’t qualify the player is returned the bet, but nothing more, even if he or she has a royal flush.

If the dealer does qualify, then the player receives a payout from their original bet based on the hand (see table in next section).

Also, each player pays $1 into the pot as part of the progressive bet for each hand. If the player gets a flush or more, than he or she gets a certain share in the pot (see next table).

The basic rules of Caribbean poker are not difficult, but in order to play well, and just like in draw poker, you have a hierarchy of hands that determine your winnings, so you know whether to bet or not. Also, with the payout rules and the progressive bet, it’s good to know what the deal is here. The order of the hand value is given in the table below, running from high to low from the top:

While it’s a mouthful to explain the rules of Caribbean stud poker, playing it and employing basic strategy to win is pretty easy, while advanced strategy is highly complicated and the chances of anyone knowing how to use it is probably zero. However, in spite of that, here are some tips on succeeding in Caribbean stud poker.