You are here: Home /  Gambling /  Gambling news /  Uncategorised /  SlotsMillion has won an award for 2018 from IGA
Gambling 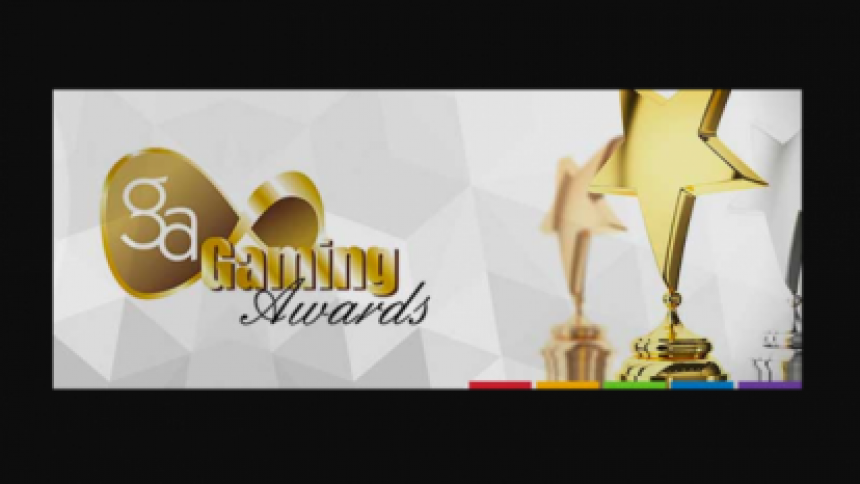 SlotsMillion has won an award for 2018 from IGA

Besides having a successful role in the gambling industry, SlotsMillion has also won an accolade. Their hard work has not been unrecognised and at the International Gaming Awards, it was made clear that Slotsmillion has won an award making them the Innovator Operator of 2018.

As the online company has become highly established after 11 years, SlotsMillion Casino has been enjoying the best of both worlds, online and land-based. With the recognition of their new honour, the online casino released a statement on the site.

“The competition was fierce, and we feel extremely proud to have even been shortlisted in the four categories that we were.”

It went on to read:

“As well as taking home an award, our parent company ALEA was a sponsor of the event, including a charity auction whose proceeds went to deserving organisations such as Care International, Children with Cancer UK, Breakthrough Breast Cancer and The Responsible Gambling Trust.”

SlotsMillion has won an award whilst keeping up the good work

Despite the top-notch performances leading to their title, the online casino has also backed their good work with new game releases. All games are available for desktop and mobile use, meaning you can take these recently modified games anywhere you go!

As previously mentioned on the latest gambling news, SlotsMillion has already released games earlier this month. Take a look at the 4 freshly launched games:

For more information on the online gambling site, visit our review of SlotMillion Casino where you will also be able to find their publishment of the award SlotsMillion has won. As Innovator Operator of 2018, according to IGA, the online casino sends out their best wishes:

“Thank you for choosing SlotsMillion – we’re happy to have you here and we hope you stick around to see what happens next!”