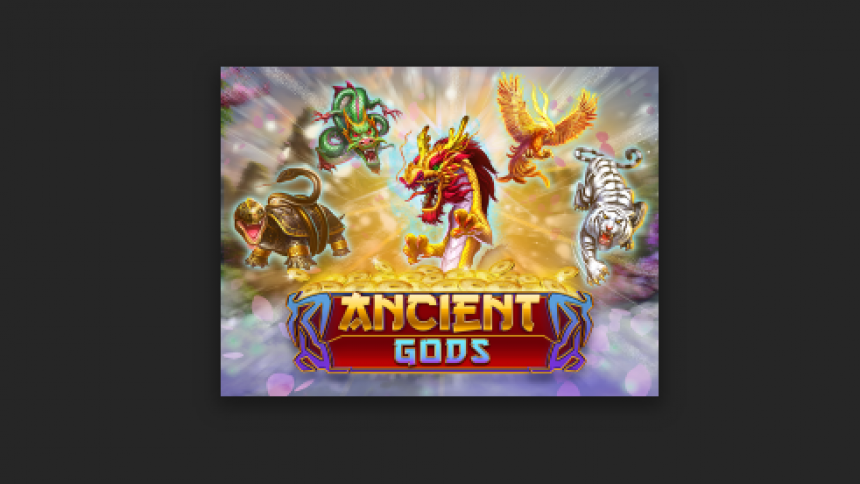 Brought to us by the good people of Real Time Gaming, Ancient Gods is a 5-reel game. It has 25-payline and is a video slot in which collecting medallions leads to real gold. If you have been dying to play this game, then you’re certainly not the only one. Here’s the catch. Playing this game just about anywhere is fun. However Playing Ancient Gods at Golden Euro will entice you with a bonus. Let’s take a look at what’s on offer.

All the hype going on these days is around the new game Ancient Gods. Golden Euro Casino have taken it into their responsibility to give players a bonus whilst playing this game. As for the game itself, these “Ancient Gods” have previously gone by other names. We have heard them be called “Protectors of the Heavens”; or “Guardians of the Holy”, so who are they? We’ll dive right into that after we remind you, that checking out the latest online gambling news will take you to the hottest gambling related stories on the net.

The Bonus of Playing Ancient Gods at Golden Euro

The Dragon, the Snake, the Tiger, the Turtle and the Phoenix are the immortal beasts of Eden who guard and protect the entire universe. Accompanied by the Center Dragon, you will be given the task of collecting medallions, which lead you to more free spins. These Golden Medallions, combined with the Center Dragons can mean only one thing: A plenty of free spins!

So what is the Bonus of this online casino? Players playing Ancient Gods at Golden Euro will receive 100& up to €100 + 20 Spins. All they have to do is use the coupon code below. We remind our players, that this bonus will be lasting until the 17th of June.

Log-in now to make the most of the bonus on offer. Play Ancient Gods at Golden Euro Casino to enjoy the new game and be sure to use all protectors’ skills to defeat the challenges you will face.