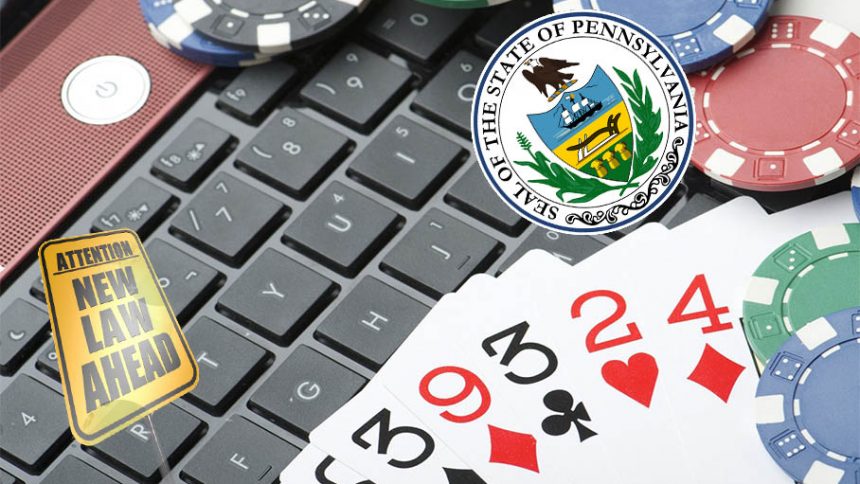 Online gambling in Pennsylvania is due for legislative action soon, owing to the increasing concerns that state budget’s deficit should be abolished somehow before the elections.

Rep. John Payne believes the House Bill 649 will be approved in July, which would have an effect on the state deficit, since that cannot be filled by taking more taxes from tax payers, but from the online gambling industry.

The new legislation sponsored by Payne, the HB649, aims to make big changes to the state’s gambling industry and tries to find a solution for the ongoing budget discussions.  It would urge casino owners in the Keystone State to branch out into online poker and casino gambling, moreover off-track betting locations at the six international airports would be allowed.

Online gambling in Pennsylvania is essential in terms of the internet gambling in the US, according to Chris Capra, the marketing director of 888 Poker and 888 Casino.

Despite assertions made by 888’s marketing chief, most Americans are against Internet gambling. However opinions differ in certain groups, political attitudes and regions of the country. People who support casinos, are opposed to the idea, since they think online gambling forms part of their main competition.

According to RAWA (Restoration of America’s Wire Act), which was proposed last June, most forms of online gambling should be banned even in those states in which gambling activities were legalized by local governments previously.

This legislation would mean a strict and aggressive regulation on the US online gambling industry.

Liked this article? Take a look at the latest in the gambling industry! Don’t embark on a gambling adventure without checking our guides. You can also follow our latest gambling tips and news on Twitter and Facebook.
Tag internet gambling keystone state online gambling banned onnline gambling in pennsylvania