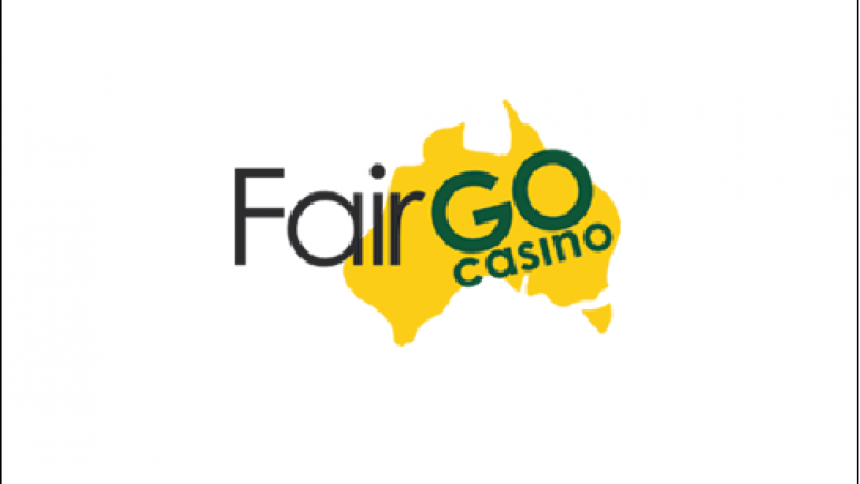 At Fair Go Casino, a new game is turning out to be a hot slot talking point. Banana Jones will be released sometime in August, the date is unsure yet. The game literally invites players, to “Go Bananas” at Fair Go. Let’s take a look at the main criteria in this and what all the hype is about.

For many Australians, Fair Go Casino is the most popular online gambling site in the country. Banana Jones, probably taking the name from Indiana, is a new slots game produced by Real Time Gaming. Now, for those of you who don’t know, RTG have many games online such as Coyote Cash and Builder Beaver. Let’s take a look.

Banana Jones at Fair Go “To Be a Hit”

With many more features to be announced, we can only give you a few more words from Rebecca Ryder, the General Manager at Fair Go Casino.

“Banana Jones is, well, bananas. We have never seen a game like it at Fair Go Casino, and we believe players will be thrilled and excited by what it has to offer.”

Would you play the new Banana Jones at Fair Go? It is said to go online sometime in August. Before then, check out the latest online gambling news. Over there, you’ll find the hottest gambling related stories online.