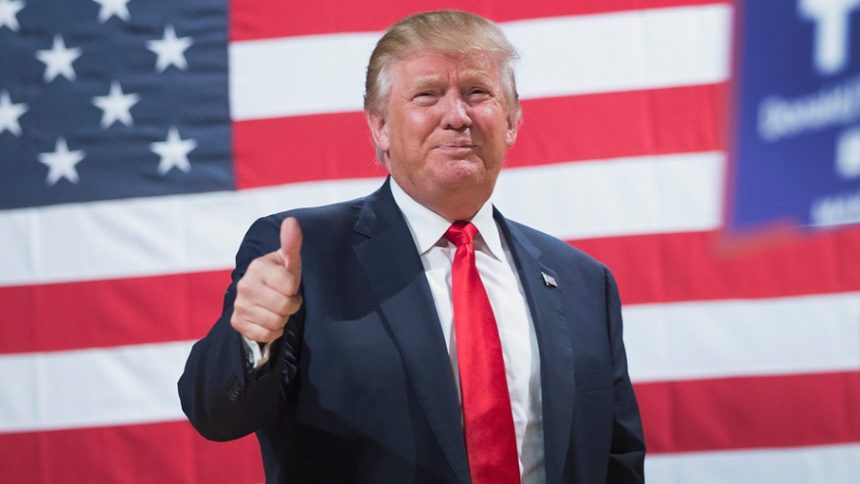 With only two months remaining until Donald Trump officially enters the Oval Office, millions of Dollars have to be raised for the swearing-in – an event that is financed by campaign money that comes by way of wealthy individuals.

Quite fortunately for the President-elect, he has welcomed Sheldon Adelson and Steve Wynn – billionaire casino owners – to come on board as part of the Presidential Inaugural Committee that will organize and, more importantly, finance the highly anticipated event on January 20, 2017. “Well we got our first casino owner in the White House,” commented Ron Reese, Adelson’s Spokesperson.

Besides all three of the men – Trump, Adelson and Wynn – bearing the ‘billionaire’ label, they also share the same political affiliations, pledging their allegiance to the Republican Party – a party that supports ‘traditional’ land-based gambling and is averse to the idea of online gambling.

Considering the profile of men on the Presidential Inaugural Committee, it has immediately brought up questions regarding the fate of the US online gambling – will it survive the political onslaught that will soon be headed by a Republican President, or will it parish into oblivion?

(Starts wagering and playing with some of the best US online casinos ASAP, because you may not be able to do so in the near future.)

With billionaires on board his Presidential Inaugural Committee, it’ll be interesting to see just how much funds they’ll raise for the swearing-in. As a comparison, Obama’s 2009 event had a price tag of $53 million, however nearly a decade later that fee could easily be doubled in today’s economic climate.

(Check out the current US gambling laws and regulations before any bills get passed that might see them get changed.)

To add to US online gambling concerns, Arkansas’ junior Senator Tom Cotton – who is a vocal anti-online gambling supporter – is rumoured to have been earmarked for the US Defense Secretary position under Trump. In September, Cotton introduced UIGEA (Unlawful Internet Gambling Enforcement Act), which bears great similarities to RAWA (Restoration of America’s Wire Act) – a bill that he himself co-signed on a previous occasion.

Should 39-year-old Cotton get the US Defense Secretary seat, he could wield great political clout that could see him shape the landscape towards an America that would limit gambling operations solely to brick and mortar casinos. For the sake of online gambling in the US, let’s hope that scenario doesn’t come to fruition.

Liked this article? Take a look at the latest online gambling news! Don’t embark on a gambling adventure without checking our online gambling guides. You can also follow our latest gambling tips and news on Twitter and Facebook.
Tag donald trump online casino online gambling sheldon adelson Steve Wynn the don us elections us president