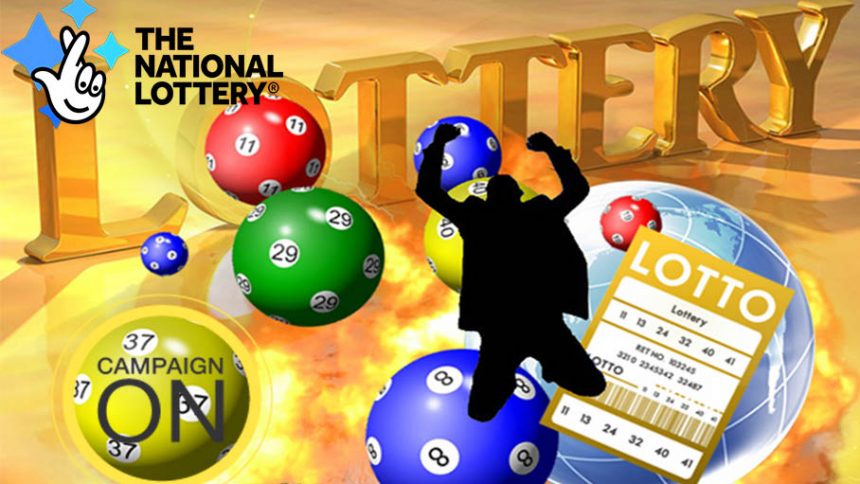 Ads In The Change Of UK National Lottery Online

There is a freshly launched campaign for Britons who hesitate to play UK National Lottery online. The management of National Lottery has its’ own assets to appeal people. And once if they are there, they will try the new online games.

The “No Chance” campaign includes six short films online, targeting the regular lottery players. Moreover, even those who have the potential to play UK National Lottery online.

Customers who check some of the films –  due to the click to play function – find themselves at the GameStore site of National Lottery. The films make quite a direct impression on the audience. According to Marketing Magazine, they are trying to be funny as well.  Additionally, they are also suggesting the high likelihood of winning a lottery prize.

The current evolution of GameStore is due to the reconstruction of the National Lottery brand. Gamestore grabs every chance to make its’ costumers win. They offer online ‘instant win options’ and ‘offline instant win scratchcards’.

The reason of the whole idea is supposedly a part of the stagnant lottery business in the UK. Unfortunately, the situation is a bit ironic but not hopeless. Until National Lottery chiefs are coming up with such entertaining ideas there’s no problem. Humor is always a good tool to use for commercial purposes. So “No Chance” actually is a smart idea in itself.

However, the real problem started when the operator of National Lottery – Camelot Group – has added ten more ball to the existing set of 49. (And they did it out of nowhere.) By this action the chance of winning the jackpot was minimized. To be accurate, exactly from one in 14 million to one in 45 million. (Which is a bit unfriendly, isn’t it?) Under that conditions people have bigger chance to have a beer with George Clooney, than winning the jackpot.

Therefore – understandably – the whole action caused  a mass demonstration against the changes related to the game.

As a response to that, National Lottery tried to redeem customer loyalty. The strategy was offering flowers and dinners in honor of playing lotto.

The campaign is still going on to popularize UK National Lottery online. However, we don’t know about the potential outcome yet.

Liked this article? Take a look at the latest online gambling news! Don’t embark on a gambling adventure without checking our online gambling guides. You can also follow our latest gambling tips and news on Twitter and Facebook.
Tag flowers and dinners for lotto mass demonstration against lottery changes national lottery online no chance campaign uk national online lottery