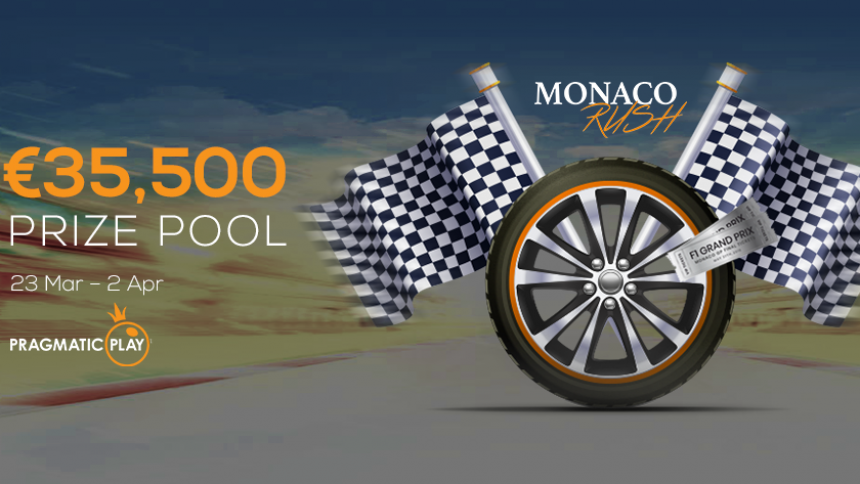 At FortuneJack Casino, there’s a €35,500 prize pool to be shared among 500 players. The second-placed runner-up alone will bag €2000. As for the champ, he will be rewarded with two VIP tickets to the Monaco Grand Prix! Let’s take a look at the stipulations.

Climbing up and down a leaderboard for the grand prize, the amazing competition run from the 23rd of March until the 2nd of April. By placing real-money bets on the Pragmatic Play Slots games below, we take a look at the requirements.

With the contest opening today, sign in now to FortuneJack Casino for a once in a lifetime opportunity. €35,500 is set to be divided by 500 of the top players, with an opportunity to win 2 VIP tickets to the Monaco Grand Prix.

For the winner, be sure to dress classy, bring a hat in case of rain and earplugs are a necessity. You wouldn’t believe how loud Formula 1 engines rev until you experience it first hand, which will be too late.