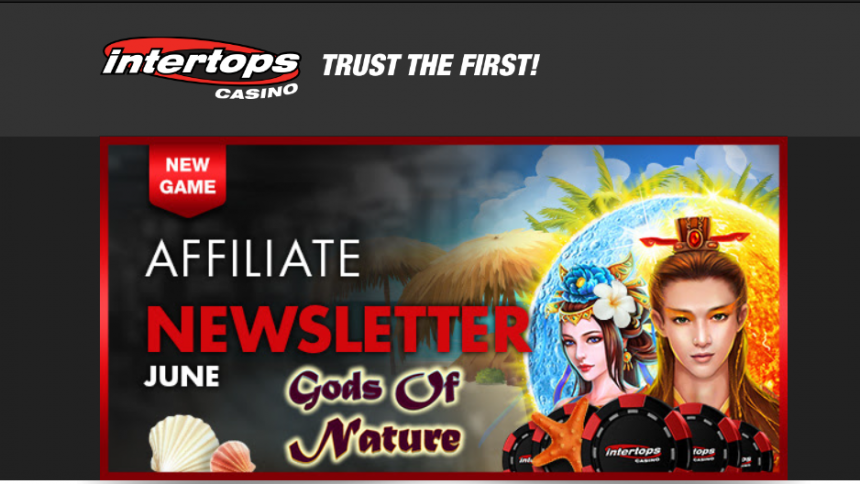 Play Gods of Nature at Intertops With a Bonus

With a newly released game on the horizon, Intertops Casino have presented players with the opportunity to benefit from it. Not only will the online gambling site offer a promotional bonus, they will allow players to enjoy the game with special perks. Let’s take a look at the best reasons why to play new game Gods of Nature at Intertops.

Intertops Casino is well known in the industry for it’s high level performances. Not only that, but the online casino is offering an exclusive bonus on the newly released game Gods of Nature. The game is a flashy Asian-themed slots game with stunning visuals. Before continuing further, we advise readers to keep up to date with the latest online gambling news.

The Bonus of Playing Gods of Nature at Intertops

Playing the newly released game at Intertops Casino is a bonus of it’s own. The online casino will be offering an exclusive deal for customers. That is to say, players will receive a bonus of 150% up to $300 + 30 Free spins. Sounds good? It is a promotion lasting until the 30th of June which is there for the taking. Simply use the coupon code below.

To sum it up, do not hesitate to make use of the promotion running at the online casino and make the most of the bonus whilst playing Gods of Nature at Intertops.