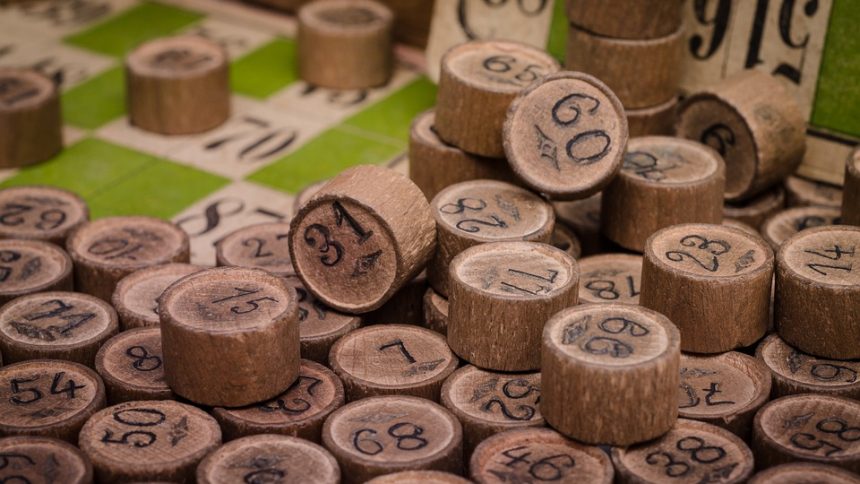 Online bingo has started during the mid-nineties and been flourishing ever since. There are many sites all over the internet that offer you a varied range of options to play bingo. Bingo is a very simple game with very few rules, but that does not spoil you the fun. You do not need to brainstorm much as it is a game of sheer luck. However, if you have never played bingo, or only tried your hand at traditional bingo, you may need a handful of tips that teach you how to ace the game, and this online bingo guide for beginners is here to your rescue!

The rules of the game do not necessarily deviate from those applicable when you play live. However, every site has an offering of its own customized tools and tricks, so it will come in handy if you get to know few things before getting on board to play the game in your favorite site.

To start the game, each player has to buy bingo tickets, which is a card with a grid. The columns usually correspond to numbers and the lines correspond to letters. The center of the card is an empty space. A combination of both a letter and a number is called out at the same time once, and you mark it down if it belongs to you. When you play online, you may have the feature ‘auto-daub’ that automatically marks your cards when called, saving you the hassle to do so.

Your goal is to get yourself the right pattern that spells BINGO by arranging your letters and numbers in the way called out by the host. In the traditional game, you should shout BINGO as soon as you are finished so as to let them know you are the winner and no more numbers are to be called out. When played online, the game automatically picks you up as the winner.

Online bingos also usually have a chat room where you can converse and socialize with the other players. Chatting online in bingo has its own set of lingo too! This feature is very unlike the traditional form of the game where talking is strictly forbidden in typical cases. You also have the option to send message to any co-player privately.

Online sites offer hundreds of different bingo games for you to choose from, so remain assured that you will never bore yourself of playing. As it is neither essential nor possible to address all the various types, we will take a look at the main kinds of the game namely: 30 ball, 75 ball, 80 ball and 90 ball. The games are mostly similar, with only a little variation.

CyberBingo is one of the most popular online bingo sites in the world. They offer different bonuses for major holidays and commemoration days. Moreover, you get $25 welcome money to play and 1500% welcome bonus once you sign up on CyberBingo. Now that you have learnt how to play bingo, it is time to enjoy an amazing bingo experience.