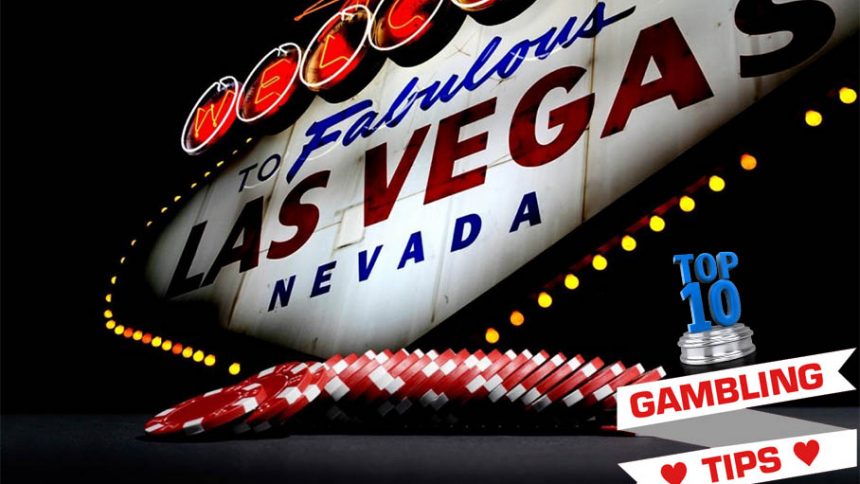 In terms of casino etiquette, we recommend you to follow our guide about what not to do in a casino. As you know the unspoken rules regarding not to eat in the church or never insult heavier guys on the street, casino gambling has its own unwritten rules.

So here are the 10 golden rules for you, or in other words, the top 10 things to avoid while gambling in a Vegas casino. 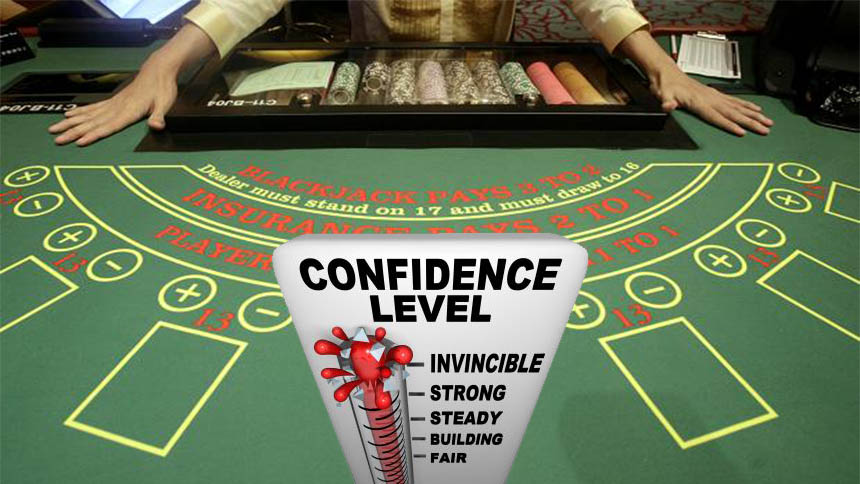 As Murphy’s law suggests, if you are too confident, you won’t be successful at all. So in terms of winning money and certainty, you should rather be realistic than overconfident. Keep this in mind, and you won’t be disappointed. Remember the ‘house advantage’ and stop gambling just in time, so before you lost what you have won so far.

This rule is absolutely related to the first one, and if you have not read it, we would understand you made this mistake. So using casino ATMs after running out of cash is absolutely useless. Why? Because you can’t think clearly in those precious moments of drinking whiskey and playing poker. And also because those ATMs have the highest fees ever. So go to the bar, have another drink and rather wait until you gain your lost money back, but don’t go to the ATM.

Don’t feel like you have to engage in charity activities immediately after you won a smaller fortune. If someone asks you for money, don’t hesitate to refuse it. You are neither a bank nor a foundation. Let everyone win their own money for themselves and make sure hatred stays out of your business.

Here is your next tip; don’t forget to give a tip. What else can you expect in a casino than everything is about money? This is the last money related point but we have to say, not giving a tip for a waitress in Vegas  – where you will spend a minor fortune anyway –  is just simply not nice. (If we were less sophisticated, we would use the term rude.) Be a man and let her have a good evening. A nicely smiling waitress can bring you luck.

Bending cards can make you suspicious, and you don’t want to do that at all. So behave naturally and avoid situations can cause tension. Otherwise, you will easily find your face as close to the pavement as possible. How to avoid that? Don’t touch anyone’s chips. 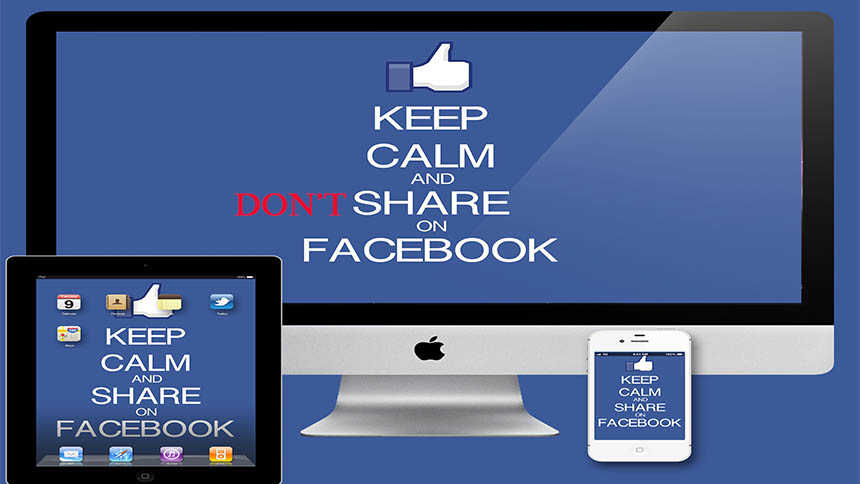 Unless you want to receive hundreds of envy messages and don’t mind encountering with a suspicious person wearing balaclava.

No matter how tipsy you are, always ask – or at least make an attempt – yourself these questions: Would it still be a good idea tomorrow? Do I really know her? Can I tell it to my mother without giving her a heart attack? And so on. And if you really want to have a Vegas wedding, believe us, you don’t want to spend all of your freshly scooped money on it. Come on, it’s just a wedding in Vegas. But you don’t even know her name and buying a new Porsche tomorrow will be demanding. So save it up.

Not only because it’s illegal – I’m hearing you saying; for God’s sake we are in Vegas, so who the hell cares – but also because it’s dirty. Selling water in Vegas is legal only, if one has a licence to do that. According to a Las Vegas news channel, 8 News NOW, used bottles and resold tap water is involved in the business. So, are you still thirsty?

Taxi hailing is also one of the risky businesses in Vegas, since it’s illegal also, but not in every case. Catching a cab is generally illegal, however the Nevada Taxicab Authority has designated taxi stands where you can be picked up from. Unofficial taxi drivers can cost you more than you imagine, and they are also notorious for speeding and reckless driving. 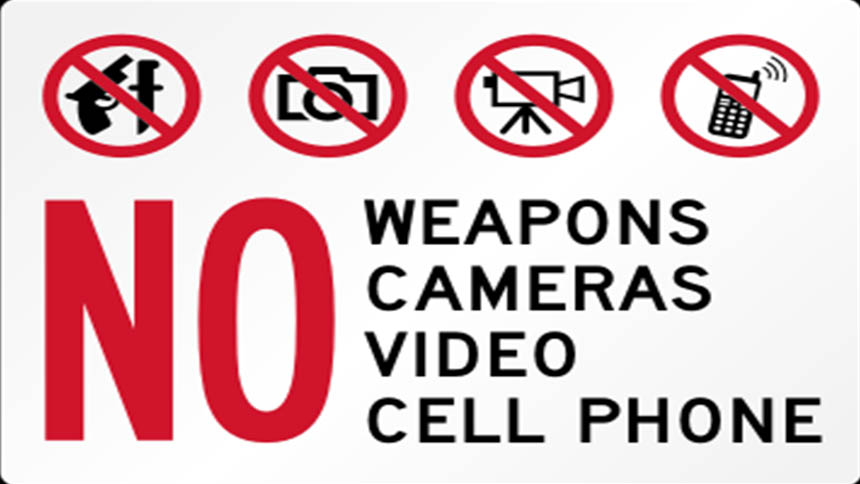 If you really feel taking some shots is a good idea than do it secretly, because most of the Vegas casinos don’t allow taking photographs. But we know how hard is to remember that when you are carried away by your extraordinary gambling experiences. So if you want to ‘bluff’, do it properly. You are a gambler so who can stop you?

So gamble smart, be a gentleman and you don’t need to worry about any of these hazardous consequences. Before you head to your gambling journey, read our online gambling guide and learn more about how to gamble in Las Vegas.