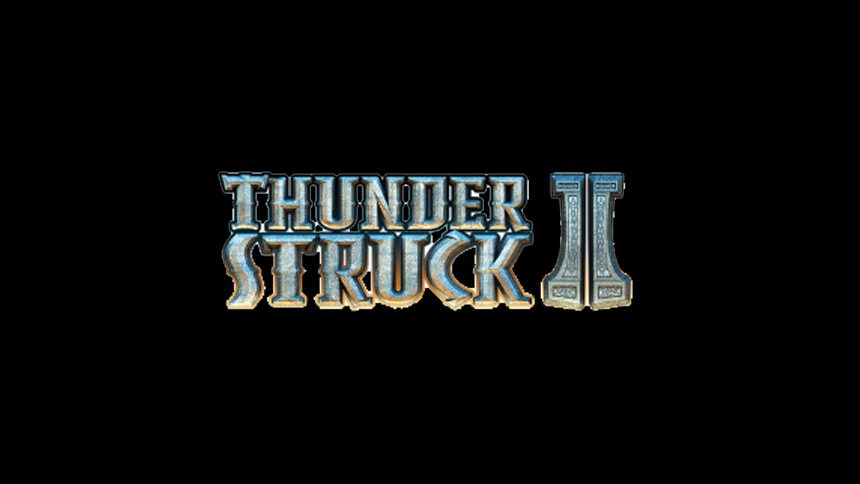 Thunderstruck II slot was developed by the popular Migrogaming studio. It uses elements from the Nordic mythological world, so the entire theme revolves around the Gods. The slot features Scatters, Wilds, free spins, multipliers and other items that make the gaming experience super high.

The symbols stay true to the theme with various God icons, floating island city, a Viking ship, a pretty Goddess and a man that actually resembles Loki. All the other symbols are stylized in a similar fashion, but you should pay attention to two special symbols that carry big rewards: the Scatter and the Wild, which are presented by Thor’s Hammer and Thunderstruck II logo symbols.

The greatest bonus feature of Thunderstruck II slot is called The Great Hall of Spin. This gives out numerous free spins that dish out cool rewards. You might think it may be hard to get Thor’s Hammer away from him, but with this slot you can! Get 3 or more Scatters (Thor’s Hammer) to trigger the free spins round filled with multi-level options. There are 4 levels of this feature, and you can open this door by starting the bonus round several times.

The Wild (Thunderstruck II logo) on the other hand can activate the special Wildstorm feature. This bonus round gets activated randomly and will get see you rewarded with 1 free spin with up to 5 reels going wild. But if you manage to get 4 or more wild reels, this will result in a massive win.

Thunderstruck II slot also has a cool Valkyrie feature that gives out 10 free spins, while all the winnings from this have a 5x multiplier. Hardcore fans of the movies featuring Loki will relish in the bonus feature that is about him. The Loki feature is available from the fifth to the ninth feature sets, and it will reward you with 15 free spins thanks to the Wild Magic feature. 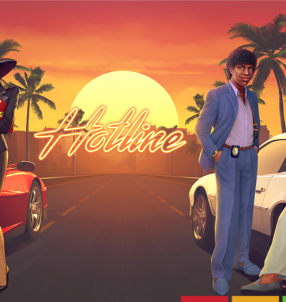