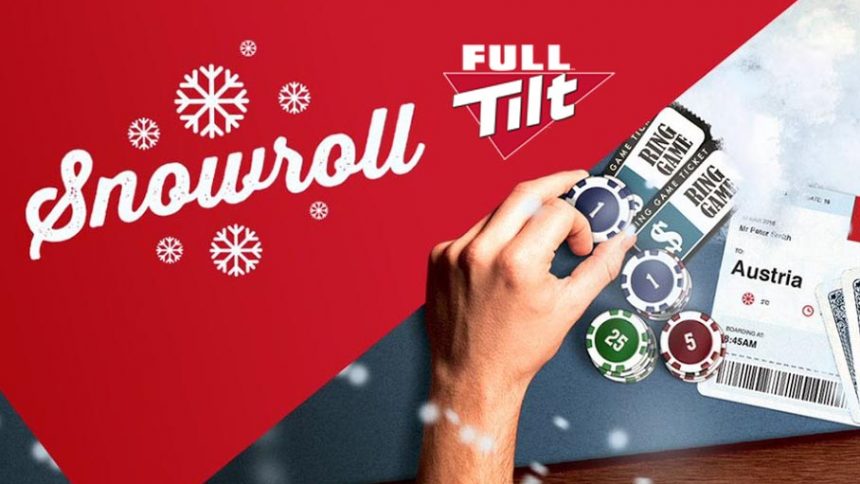 Just when you thought the start of 2016 couldn’t get better for poker players of some talent (as most of our visitors are), Full Tilt came out with their January promotion, offering an amazing VIP holiday worth $7.500 to the homeland of Arnold Schwartznegger along with a share of $2,500 in Ring Game Tickets.

The way you participate is by using the bonus code Snow2 (as we’re already in the 2nd week of the promotion) when you make a deposit, and you’ll enter a prize draw where the big win is a VIP ticket to the best music festival on snow: Snowbombing, or the $2,500 bonus in Ring Game Tickets.

Win, and visit Austria in April with all expenses covered (and more!), spending your days skiing and snowboarding, and your nights listening to music in forest clearings, igloos, and other amazing locations set up for the festival. 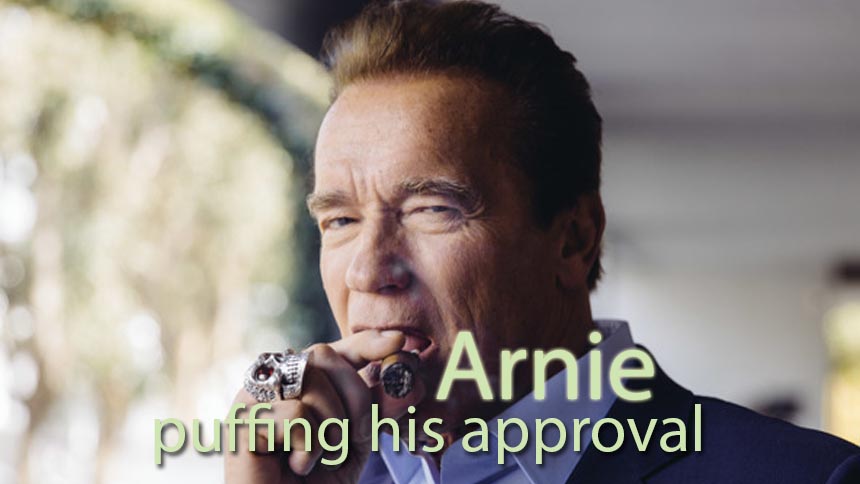 But that’s not all! Full Tilt are promising a no-strings-attached rebate of up to $25 on your net losses. Talk about money for nothing.

One more time, the way it works:

After making your deposit with the Snow2 bonus code, if you play at least 50 hands between January 11 and January 17 (stakes $0.50/$1 or below), you would be automatically entered into this online poker promotion, making you eligible for the VIP holiday grand prize.

And what exactly does this VIP holiday package include, you might ask?

Of course, if you win the VIP package but for some reason can’t make it to Austria, or simply don’t feel like travelling, you will receive the equivalent cash value of flights and spending money. And allow us to remind you that the other prize in the draw is a majestic $2,500 in Ring Game Tickets, which is almost just as good.

There’s no excuse for missing this one out. Like Arnold Schwarzenegger used to say, “Start wide, expand further, and never look back.”

Consider this your chance to start wide.

Register on Full Tilt’s website, and enter this ice cool online poker promotion to expand further by winning, and never look back.