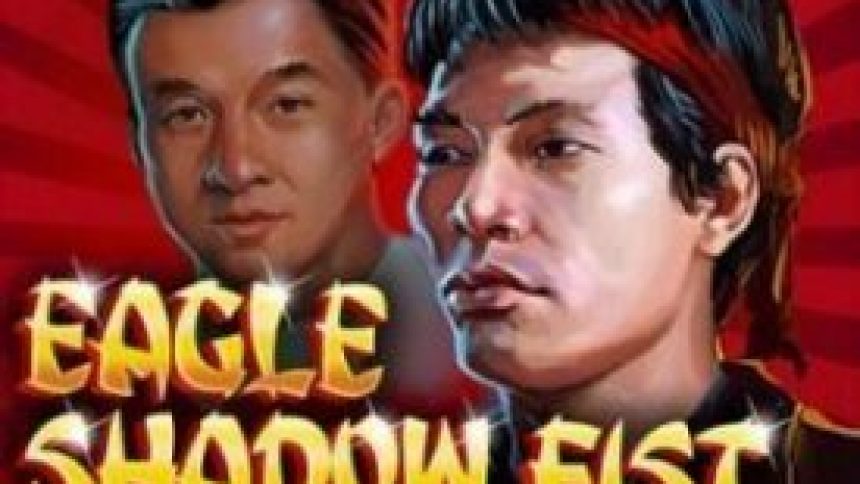 Accessible on three of the best casino’s online, a newly released game is due to come out. Will you be the first one to play Eagle Shadow Fist when it emerges online? The sponsored game will go live on the 21st of February. Don’t miss the premiere!

With a high-ranking software like Real Time Gaming, the new 5 reel video slot game Eagle Shadow Fist is set to tantalise gamers’ eyes. From its release date, the game will be available for usage on Uptown Aces Casino. On top of that, Fair Go Casino will also sponsor the game as will SlotoCash Casino.

What to Know about the upcoming Eagle Shadow Fist

If you have been following the latest gambling news and promotions at Gambling Herald, an appearance of Jackie Chan should not come as a surprise. It was just over a week ago when Jackie Chan was introduced in another slots game, Fantasy Mission Force.

However, the vivid art in this RTG game is on another level. The action takes place in the middle of the 1970’s in a cult classic. Play online and meet Jackie Chan on your quest for riches.

More about The ‘On the Way’ Game

Within the released game, rewards will be on offer. A Punching Wild doubles your prizes and the Free Games multiplier can quadruple your free spins winnings. Make sure you log-in to either Fair Go Casino, Uptown Aces, or SlotoCash Casino which will take you straight to Eagle Shadow Fist. Join in on the action that this upcoming slot is all about!