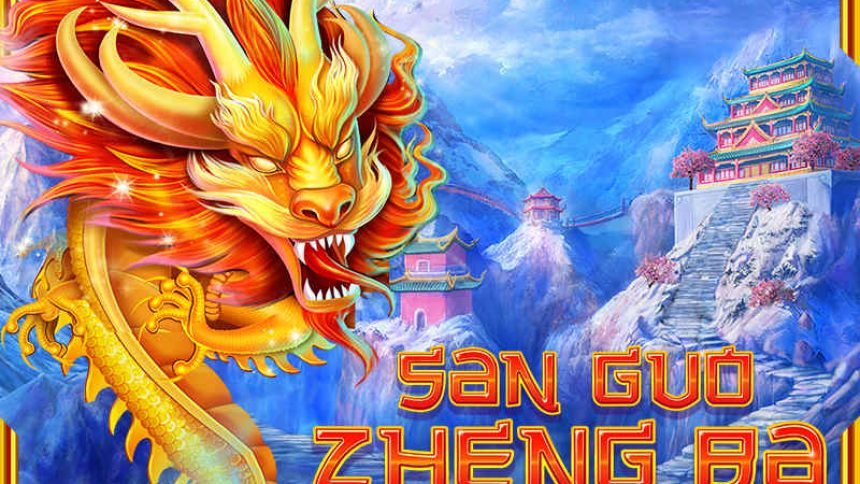 We’ve heard it before, but here’s why to play the Three Kingdom Wars at Golden Euro Casino. Firstly, the online gambling site has always been spot on with its services. Secondly, the game has just been released and is considered new. Last but not least, at Golden Euro you get to play with a bonus! Let’s take a look at what’s on offer.

For those of you unfamiliar, Three Kingdom Wars is a new 5-reel game which is set in the Ancient times. Unlike other promotional games, this time we are talking about Ancient China. The online game is compiled with modern graphics and features its very own mechanical system.

Play Three Kingdom Wars at Golden Euro With A Bonus

Why would Golden Euro be a wise choice? Because of the special offer it includes as you get to try out the all exciting new slots game. Without further ado, let’s take a look at that hefty bonus on show.

The bonus will be lasting until the last day of May, meaning tomorrow will be the final day for using the coupon code. Wagering requirements consists of the following:

Be sure to make the most of the promotional perk using the following bonus code.

Log-in now for an opportunity to play Three Kingdom Wars at Golden Euro Casino and to take advantage of the promotion. Also, be sure to keep up to date with the latest online gambling news.