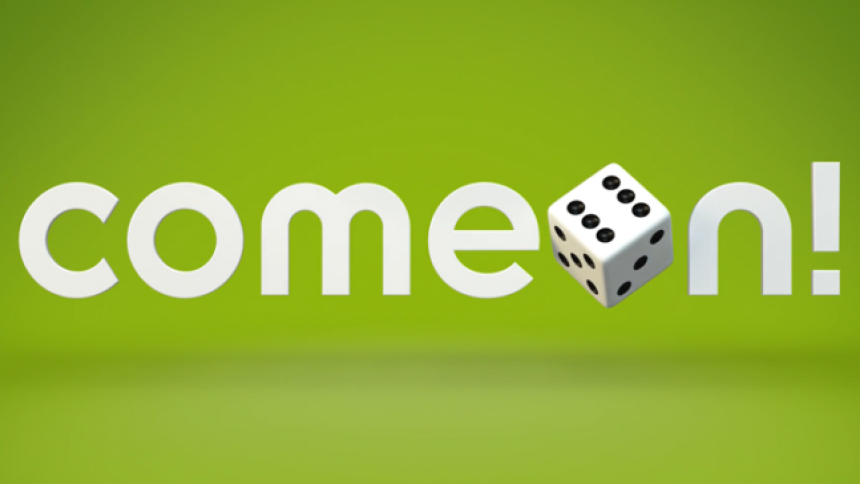 At two specific online gambling sites, there’s been an additional 15 new games added to each’s collection. In this article, we’ll be taking a look at a schedule for the coming week and what games are expected to be released and when. You’ll be able to experience the games for yourself at first-hand. Let’s take a look.

If you’ve been following our page for online promotions, you’ll find many different articles concerning the two partners, Eurolotto and Cherry Casino. The two are both going to be hosting this week’s new games. Let’s check them out below.

15 New Games at Cherry and Eurolotto

That’s right, it’s time to check what the schedule is for the next week. Might I also add, it’s brilliant that you’ll be able to play many different games whilst also trying out several software providers. That way, you’ll be able to differentiate the providers themes. Let’s take a look:

With all that being said, y0u’re all set to log-in to either Cherry Casino or Eurolotto for a chance to play these 15 new games. What’s more, why not check out the latest online gambling news. On that page, you’ll find the hottest gambling sagas in the betting world.