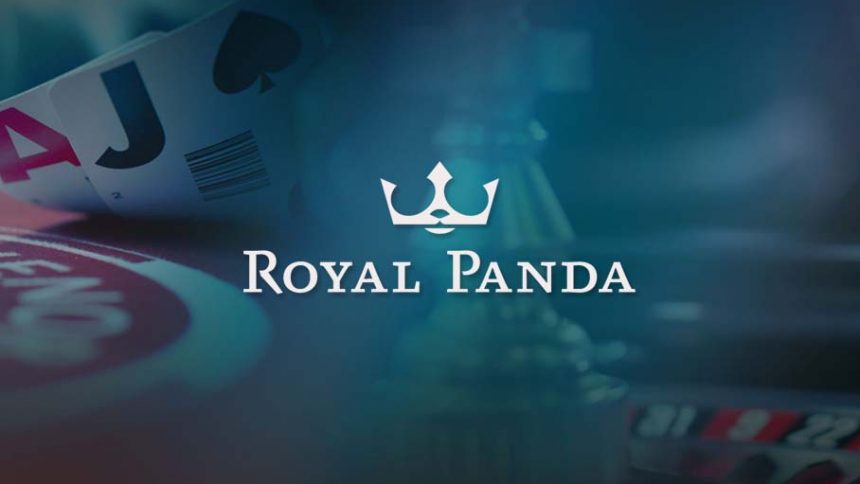 If you want more bonuses, then check out the promotions page on the site, which has Lucky 21 for blackjack players and other cool stuff. Just register with the online casino and receive the Royal Panda Casino bonus worth 100% Max $100. 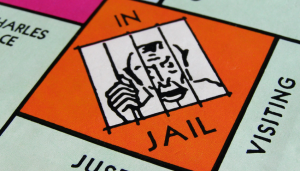 Caesars has gone too far this time. During those hard days, casino providers must be extremely careful to protect costumers. Everyone must follow the rules of responsible gambling. Otherwise, if a casino gets the advantage of someone's weaknesses, the good guys will come in a sec. That's why Britain's gambling…